DELTA, OH – NatureFresh™ Farms hosted its first-ever Open House this month—opening its doors to community members and educating those who live and work around its new Ohio facilities on the company’s growing practices.

“The Ohio community has been extremely supportive throughout the entire build, and we have continuously received many inquiries from our neighbors wanting a chance to take a look behind the glass,” noted John Ketler, General Manager, in a press release. “Education is a key component of who we are and we wanted to ensure that our neighbors had a chance to see exactly how we grow; from seedling to harvest.” 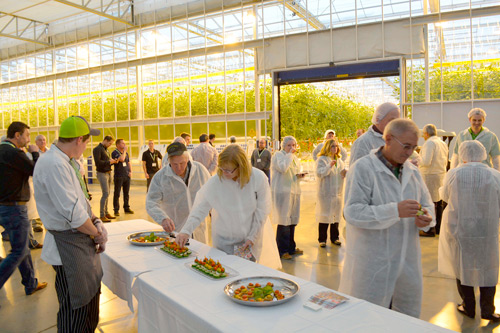 The NatureFresh Open House was held on November 15th and 16th. The company noted the that response was both “stunning and humbling.” The NatureFresh team had initially planned a one-day event, but within days of registration opening, the company had exceeded its allotted schedule—with well over 1,000 people registered to tour the company’s Delta, Ohio, facility.

“For us, it’s more than just existing in Delta. We want to be an active partner in the community. It is important for us to show our neighbors how we grow and provide total transparency,” said Peter Quiring, President and CEO. “We had school groups, senior homes, care facilities, farming clubs, and many families come out. It was great to be able to show everyone exactly where the produce they have sitting on their kitchen table comes from.” 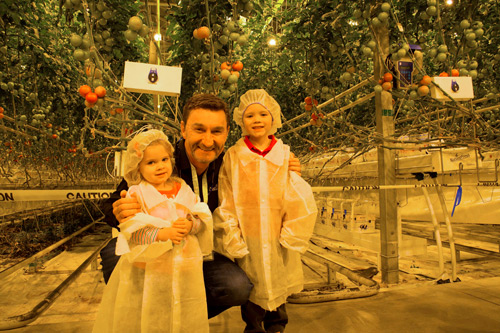 With interactive sessions, the NatureFresh team was able to give individuals a firsthand understanding of greenhouse growing techniques such as the Integrated Pest Management (IPM) system and the growing medium. 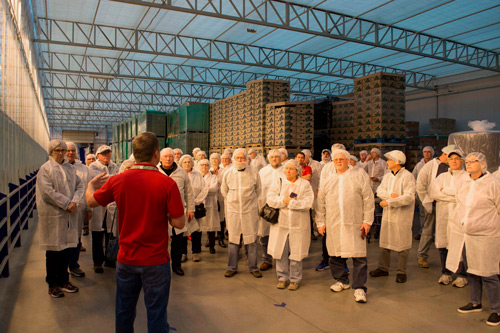 “The feedback we received after the event was phenomenal,” added Ketler. “The community was amazed by everything from the scope and technology incorporated in the facility to the flavor of the tomatoes. Overall, we couldn’t have asked for a better event.” 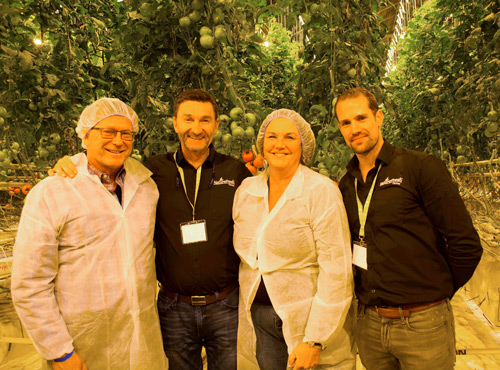 The company also noted that—in keeping with its motto, coined by Quiring, “We don’t just grow produce, we grow people”—NatureFresh partnered with JJ Safe House and Open Doors Delta to raise awareness and funds for the local charities. With produce being sold for $2 an item, approximately $2,000 was raised in addition to over 3,000 lbs of produce being donated to the charities to help support local families having a healthier and happier Thanksgiving.

For more on community initiative and companies giving back and growing ties in the produce industry, stay tuned to AndNowUKnow.