QUERETARO, MX – After achieving a successful First Stage, Agropark has announced that the Second Stage of its integral center for smart greenhouses will begin on September 7, 2016.

The announcement was made by Agropark’s Managing Director, Alberto Amkie. According to a press release, the Second Stage will directly offer 5,000 jobs to the community, and another 2,300 indirect jobs. 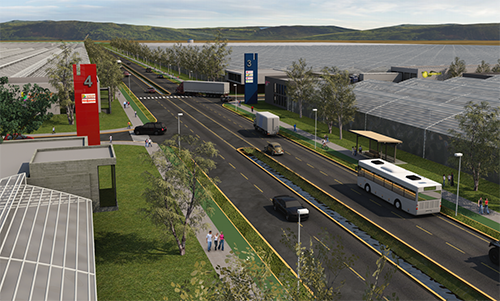 Agropark serves as a unique agro industrial park speciailizing in the production of vegetables and flowers with exportation quality. The company announced the Second Stage of its operations in response to the success of its First Stage, satisfying the needs of both its investors and employers.

The First Stage of Agropark resulted in 2,400 jobs and has serviced 11 national and international agricultural companies. The company’s currently 295 hectares will soon boast an additional 528 hectares, transforming Agropark into an Agro Smart Solutions Center. 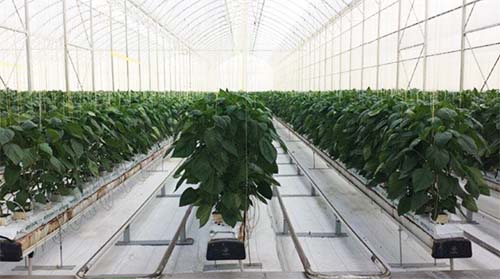 This expansion will increase the number of greenhouse hectares from 180 to 220 hectares. The remaining 362 hectares coming from the Second Stage will be utilized for warehouses, green areas (parks), and a residential zone of 50 hectares to improve the quality of life for the park’s employees.

The company stated that Agropark is one of the most ambitious agro industrial projects in Mexico and the world, due in part to its comprehensive vision, efficiency, and environmentally responsible technology. Through this cluster of high-tech greenhouses, Agropark stated that is positioning itself to become the first Agro Smart Solutions Center in the American continent. 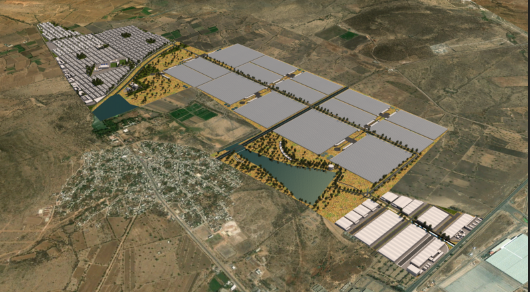 Agropark, and its resulting concept, was developed by entrepreneurs that believed in the Mexican field and industry talent; showcasing a new vision and commitment to produce high quality products from the country.

As Agropark undergoes its Second Stage, with eyes set on even further growth, stay with AndNowUKnow for the latest developments.