"I'm very proud to support Matt in the 2016 FPFC Apprentice Program. Since his first day of work in the LA Sales office, Matt has shown a strong hunger and eagerness to learn as much as he can about our industry and all things related," said Tracey Lewin, Manager of the Los Angeles office, in a press release. "This is a perfect opportunity for him to quench that hunger while networking and meeting key people who will undoubtedly become important components of Matt's future success.” 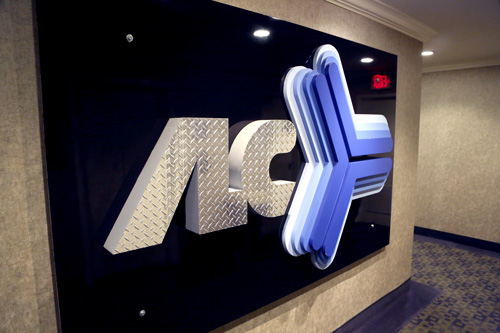 As we’ve previously reported, Matt was promoted to Business Development Specialist in January after a six-year employment with the company, beginning with ALC’s Rochester office. Matt’s primary responsibilities extend to contributing to company growth and maintaining customer satisfaction.

"I'm very excited and honored to have been selected for the apprenticeship. This is a great opportunity to learn even more about our industry and the people that keep it running. I'm extremely grateful for the opportunity to become a part of the FPFC," stated Matt Christ.

In a statement, the company said that it continues to stand behind Matt and his continued success, and looks forward to his achievements through the apprenticeship.

“I am confident that Matt's participation in this program will provide an excellent return on investment not only for himself and his own future, but for Allen Lund Company too,” finished Tracey. “Congratulations and good luck to Matt!"