ORLANDO, FL - Surrounded by the warmth and soul of those in the produce industry, I wandered the show floor of this year’s Southern Exposure with a happy heart—and a full belly. With so many standout booths and a veritable menagerie of fresh produce, it was nearly impossible to narrow it down to just five picks. Read on to see what stood out to this writer!

Have you ever bought lettuce and forgotten about it? I certainly have. I’ve returned three days later to wilted leaves and a heavy heart. But we forgetful shoppers no longer need to worry about such a calamity. DelFrescoPure’s Living Cube features lettuce with the roots still attached; once they’re in your fridge, they won’t wilt! The added benefit of having the roots attached is that you can plant them after you’ve purchased them and continue to watch your lettuce grow! 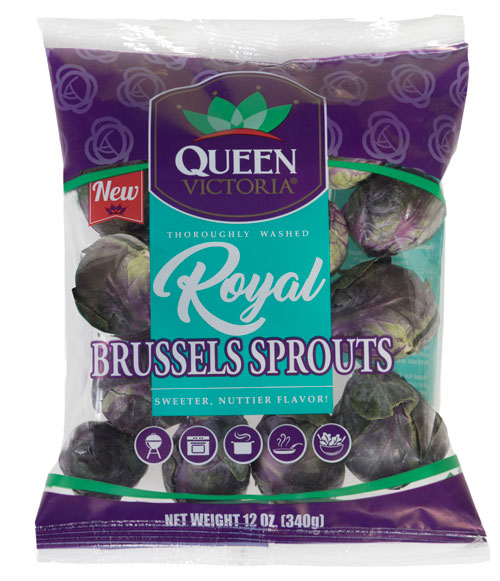 Long gone are the days when people reviled the dreaded Brussels sprout. We’ve ushered in a new era in which the veggie reigns and I’m a huge sucker for Brussels sprouts. Sauté them with bacon and onions and I won’t eat anything else for about a week. Conveniently pre-packaged, these bulbs will look amazing as a produce display and will soon find their way onto consumer's dinner tables. Since shoppers won’t have to worry about wrestling the bulbs off the stalk, they're one step closer to making dinnertime magical. 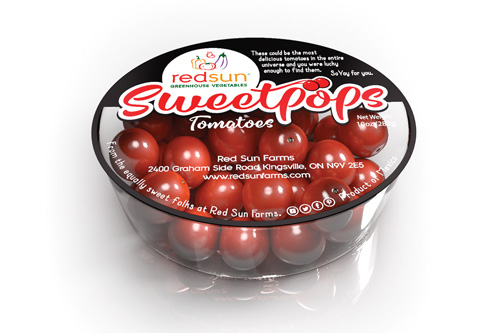 We all know that we must bow down to the snacking gods, and why not present them with Red Sun’s Sweetpops as an offering? Refreshingly sweet and juicy, these little guys pack a huge flavor punch! It’s impossible to stop munching on them as soon as you’ve started. With its sweet-to-acidity ratio, there’s no going back. The see-through packaging lets the consumer peek in at what’s inside—allowing those tomato customers to gear up for the tastebud adventure they are about to embark on. Consumers are sure to find them as enchanting as I did, mark my words! 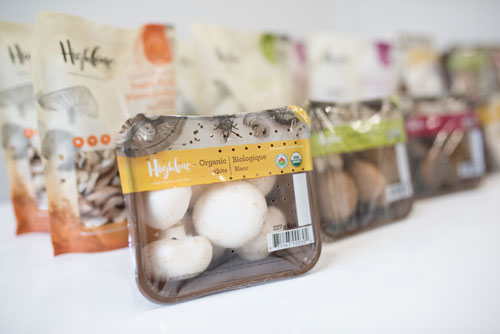 Are mushrooms taking center stage in the veggie aisle? They very well could with the help of Highline Mushrooms' package trays. With updated packaging, the latest product from Highline Mushrooms continues to show off the goods on sleek black trays. Seeing those gorgeous mushrooms—some already sliced!—consumers will be hard-pressed to turn away from creating their very-own plant-based meal.

The Great Wall of China, Macchu Picchu, the Roman Colosseum—all of these have nothing on CMI’s box of apple treasures! CMI is celebrating the homelands of consumers’ top apples, such as Ambrosia Gold®, KIKU®, Kanzi®, Smitten™, Jazz™, Envy®, and Pacific Rose™. Your tastebuds will wind through the homelands of these varieties, such as Italy, Belgium, Canada, and New Zealand. Who knew the produce aisle could become a tourist destination?

Until next year, Southern Exposure!