FRESNO, CA - Expansion is top of mind for the progressive and elite of the fresh produce industry, especially for those companies that have set their sights on market growth and expansion. With summer underway here in the Northern Hemisphere, Baloian Farms’ harvests are approaching the peak of the season, with the completion of a massive facility expansion in Fresno, California, marking the team’s ongoing evolution. Welcome to this episode of Behind the Greens!

Jeremy Lane, Sales Manager, for the California powerhouse brings us in for a closer look at the company’s finely executed plans and what it means for operational excellence, in this episode. 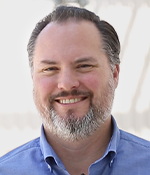 “It is a customer service investment, encouraged by some of our current consolidation customers, which is comprised of very progressive national and regional retailers as well as some large and forward-thinking wholesalers,” Jeremy shares in this episode.

In 2006, Baloian built this facility in Fresno. The massive project has helped the company align with its goals and vision, allowing the company to offer consolidation services for customers for roughly a decade now. 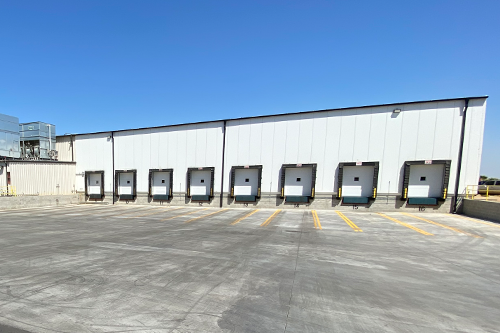 With a demand for Baloian’s rich produce and expertise, the company decided to expand its facility and has now doubled the space of the dock, going from eight doors to 16 doors.

“Our truck drivers are going to be happy to hear that we are going to increase the parking space by over 30 percent with both asphalt and concrete for loading and receiving,” Jeremy expresses in this exclusive interview. 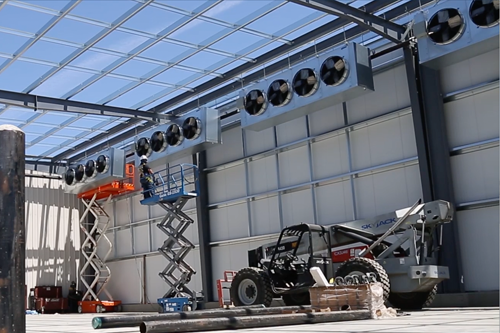 As Jeremy adds, there are at least twice if not three times the amount of coils needed to keep this place cool. The completion of this project will allow for the team to accommodate the increased needs of its customers this season.

By increasing its product line to add yams, chili peppers, and cucumbers this season, these facility expansion plans are well served to bring Baloian Farms into a new decade of commodity leadership and growth.