HERMOSILLO, MEXICO - Rico Farms, a grower marketed by its partner Bridges Produce, is putting significant effort into its social programs as a catalyst for changing its workers lives, both on and off the farm. With such a commitment to its team members, Bridges Produce-backed Rico Farms is one to watch in the industry. 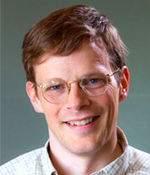 “The critical role of the field workers is too often forgotten in the supply chain. Rico Farms is dedicated to improving the lives of its workers and its community,” Ben Johnson, President of Bridges Produce, commented. “Rico Farms is a wonderful example of Bridges’ greater mission, to enable all stakeholders to thrive.”

Rico Farms is owned and operated by the Tapia family, who grow organic summer and winter squash, melons, cucumbers, eggplant, green beans, and chili peppers. The grower’s 100-percent organic crop seasons run from October through May. But it is not just the exceptional produce Rico Farms cultivates that gets Bridges Produce excited, but its focus on taking care of its team members.

“We don’t just want better employees; we want the workers to be better people in our community and to provide better opportunities for all our workers,” Rico Farms’ Operations Director, Jacobo Yanes, commented in a press release. 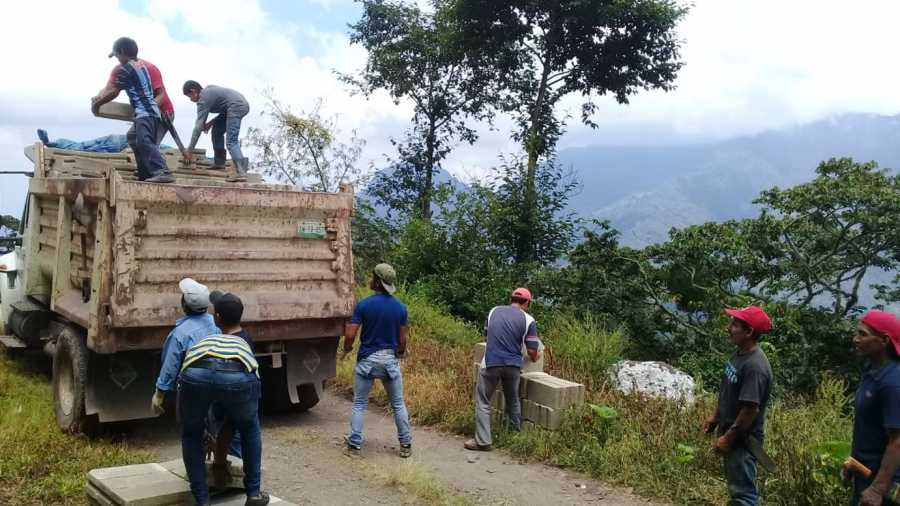 The Tapia family makes upgrades to their facilities and adds social programs every year to reach their goal of “Creating well-being and fostering a more sustainable world.” This year, Rico Farms implemented both a Fair Trade initiative that enabled 850 workers to make repairs and upgrades to their homes and expanded its educational fast track reading and writing program to include five different levels of education and training.

Under the education initiative, workers are able to enroll in reading and writing classes and work with tutors in efforts to graduate with one of the five certificates offered: literacy, primary/elementary, secondary/junior high, leadership, and its most recent program, which was introduced this year, high school. Funded by the Rico Farms Foundation, the education program has helped 337 people graduate over five seasons. 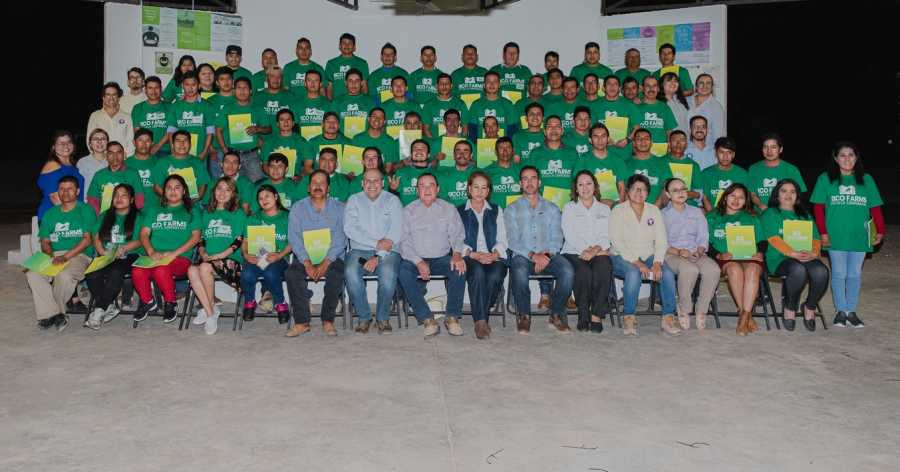 “Their interest and willingness to learn is motivation for us,” said Yanes. “It makes us want to continue supporting them to grow as people in all aspects and to show them that they are important.”

Workers are also invited to enhance their certificate programs with regularly scheduled educational talks, theater performances, and movie screenings. Several topics are explored in the program, including fostering self-esteem, drug prevention, and promoting personal development through health and nutrition education.

“I would like to thank Rico Farms and the Tapia Family. We had the opportunity to study and work at the same time. We did not have this educational opportunity back home where we live. We are also receiving materials to fix our houses because of this great Fair Trade program. We want to continue working here so more people can benefit,” said Samuel Hernandes, a Rico Farms Employee who, with his brothers, returned to the farm year-after-year, and has now taken on supervisor rolls at the farm. 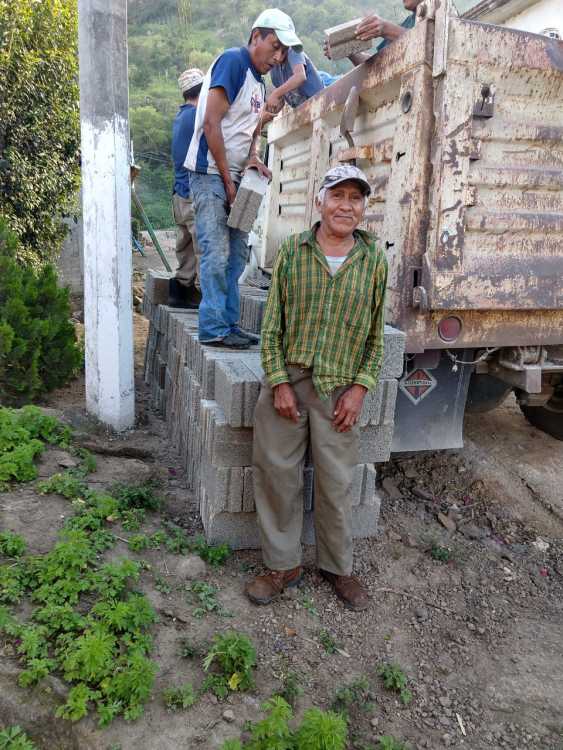 Along with programs funded by the Rico Farms Foundation, the grower is also Fair Trade Certified. The premium paid on each box of Fair Trade products is returned to the Fair Trade Committee so other projects are funded that are selected by the workers. Since late 2013, the Rico Farms facility in Hermosillo, Mexico, has been Fair Trade certified, and this year the grower has initiated its most ambitious project yet. The company is providing materials to upgrade and repair 850 employee’s homes in Oaxaca, Chiapas, and Veracruz, Mexico. The project is set to be completed by January 2020, and is made up of 600 workers from the current season with the remaining beneficiaries coming from the previous season. Over $100,000 in premium funds are used to purchase and deliver building materials including cinder blocks, cement, laminate, paint, and metal roofing sheet to the workers’ home communities. The project will benefit not only the workers, but thousands of their family members as well. These building materials are critical in southern Mexico, as many of the workers’ homes were damaged from an earthquake that hit two years ago.

AndNowUKnow will continue to bring you the latest from the produce world.