CASHMERE, WA - Pears are getting the special treatment, as Crunch Pak® recently announced its latest product line: value-added pears, which are available in 7 oz and 32 oz packages. Made from Anjou and Bartlett varieties, the value-added pears will make their debut at United Fresh in Chicago, IL, from June 10 -12 at booth 6040. 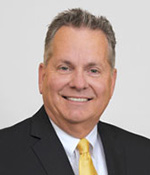 “Our head of business development, Ozgur Koc, has been working on value-added pears with us since 2002,” Tony Freytag, Executive Vice President and Co-Founder, explained. “There’s a tremendous amount of research put into it, on getting the peeling just right, on treating it, on how it travels, and then how it works at the consumer level. The key is getting the consistency that we believe the consumer wants.”

According to a press release, slicing pears was an original goal of Crunch Pak when the company began in 2000. 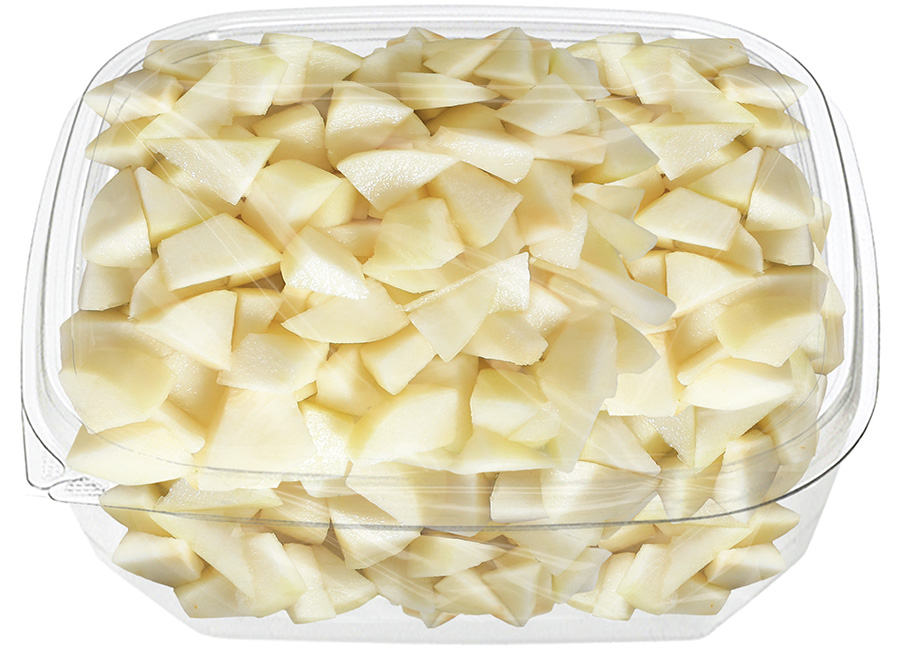 “We made a commitment to develop value-added pears many years ago to our growers and customers,” Tony said. “Our location, relative to where the majority of the country’s pears are grown, makes us literally neighbors with orchardists and their crops. The countless hours of research and development that was put into the project and the overall commitment of the company to creating this proprietary technology is to be heralded."

For the latest in fresh products, stick with us here at AndNowUKnow.