BROOKS, OR - Blueberry seasons are getting earlier and earlier in recent years, and Curry & Company is one company that is enjoying the benefits. 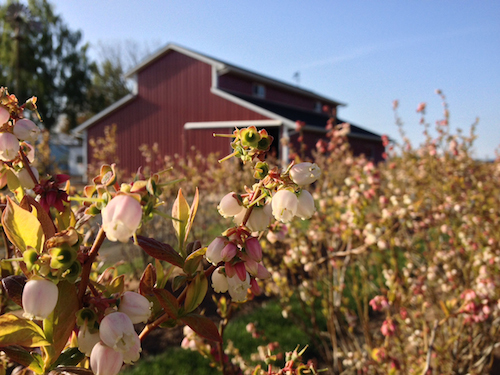 This year’s Oregon blueberry season is expected to start harvesting 7-10 days earlier than usual, due to a mild winter and warmer-than-typical spring. Harvest will start in the Willamette Valley with the popular Duke variety as early as June 1st, and promotable volumes are expected to be available the 2nd week of June. Oregon blueberries from Curry & Company will be available from the start of the season until October, according to a press release. 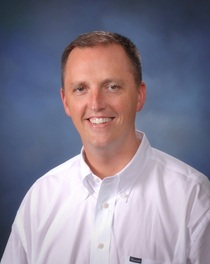 “June and July will be great months for retailers to promote blueberries,” says Curry & Company President, Matt Curry. “We will have plenty of Oregon blueberries for 4th of July promotions, and even for Father’s Day promotions with this early start. We are already seeing nice size in late April and are excited for the season to begin.”

At the peak of the season, Curry & Company will be packing primarily in 6 oz., pints, 18 oz., and 2# clamshells. Larger size packages will be available from the first day of the season, until volumes start slowing down in late July. Then production will switch its focus to the 6oz. clamshell. 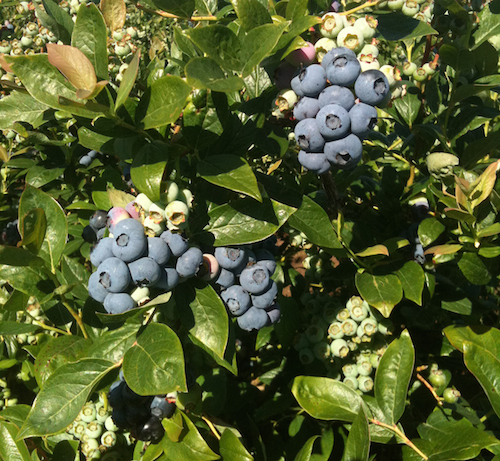 The state of Oregon is one of the largest blueberry producers in the U.S. and is the largest producing state on the West Coast. Other leading states include Michigan, New Jersey, Georgia, California, and Washington. 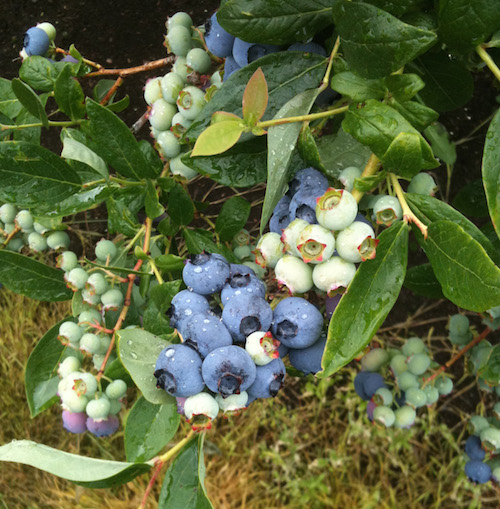 Curry & Company blueberries are packed and shipped from its warehouse in Brooks, OR, and from its Los Angeles, CA, warehouse.