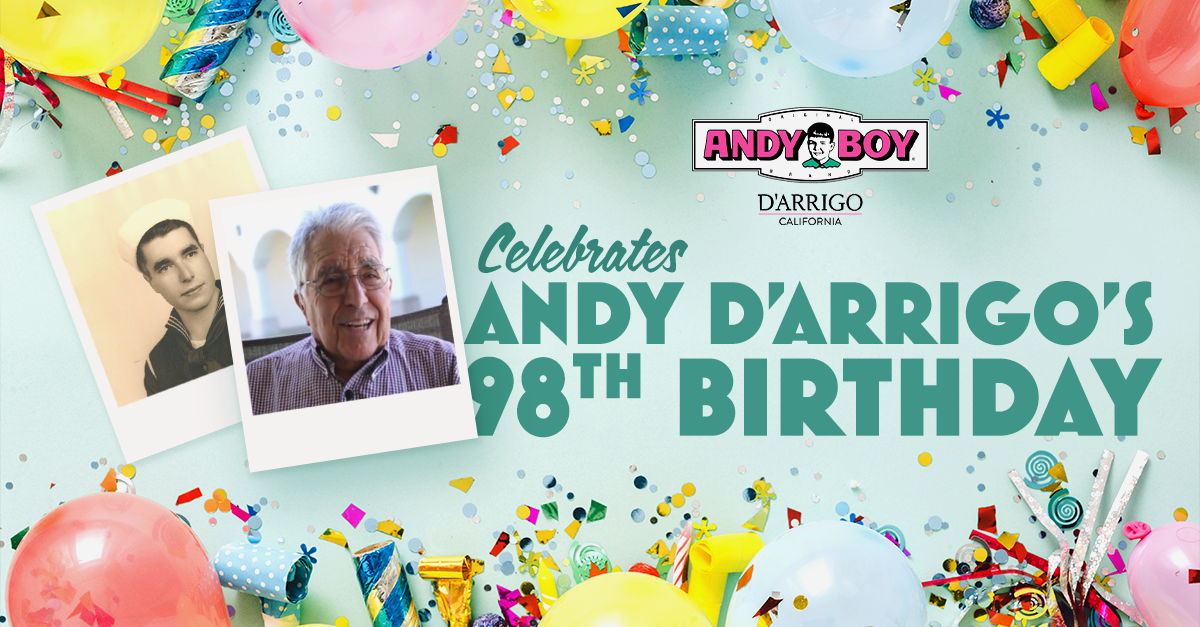 SALINAS, CA - Andy D’Arrigo, produce icon, philanthropist, and an immense influence in our industry. Today marks a very special day not only for Andy D’Arrigo but for us all as we are so happy to celebrate his 98th birthday with him! 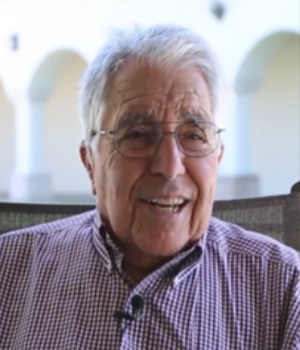 According to the release, Andy was born in Stockton, California, to Stefano and Concetta D’Arrigo. His parents were immigrants from Messina, Sicily; his father arrived at the immigration station at Ellis Island in New York aboard RMS Cretic on May 5, 1911, when he was just 17.

Andy D’Arrigo was destined to become a part of the legacy, as he became the iconic brand for the company at two and a half years old. To this day, his visage is used on the Andy Boy logo.

Andy went on to serve in the Navy in WWII; afterward, he earned his Bachelor of Science degree from the University of California, Davis. In 1965, at 41 years old, he became the President of D’Arrigo Bros. Co., of California. 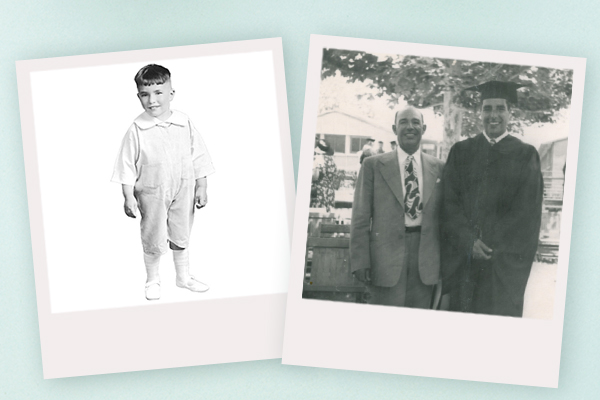 Andy stated he is most proud of upholding the legacy of the Andy Boy Tenets of quality produce by introducing the company’s own seed development program for broccoli rabe and fennel. Additionally, he helped set up the Andrew and Phyllis D’Arrigo Charitable Foundation, which allows him to pay it forward by helping others to help themselves.

His success is a result of hard work, perseverance, and striving to do things he was told he couldn’t do. The produce icon, noted the release, is revered by many young and old because of his fearless business acumen to “find his own way” and build a produce empire that will celebrate its centennial anniversary next year. These two amazing milestones are definitely a reason for D’Arrigo California and its employees to celebrate.

Join us, everyone, to celebrate this illustrious icon on his 98th birthday! Share your favorite Andy Boy memory on social media using the hashtag #HappyBirthdayAndyBoy to memorialize the special day.