WESTLAKE VILLAGE, CA - Dole has a new line of all-fresh, ready-to-eat salad kits that combine plant-based protein with original dressings and hearty, on-trend ingredients to give restaurant-inspired salads to its consumers. 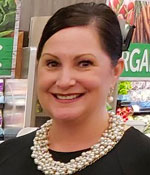 “Dole designed Bountiful Kits from the ground up to fulfill simultaneous consumer demands for clean eating, plant-based protein, vegan and flexitarian diets, ketogenic foods, and a preference for complete calories over empty calories,” said Lisa Overman, Director of Marketing. “Since a third of American shoppers now consider themselves to be flexitarian, meaning they actively incorporate more plant-based protein into their diets, we set out to create a more robust, satiating salad consistent with the top superfood trends of seeds, nuts, ancient grains, and kale, among others.”

According to the company’s press release, Dole Bountiful Kits™ target flexitarian and paleo consumers with a ready-to-eat blend of Dole lettuces and vegetables topped with an innovative Fresh Pouch packet of all-fresh grains, nuts, seeds, and other ingredients not often associated with this category. The result is a more satiating salad that eats like a meal. 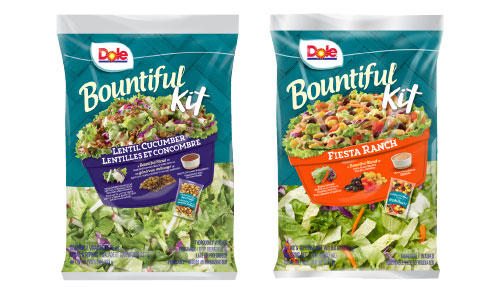 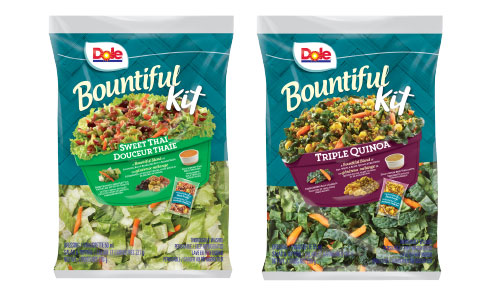 Dole Bountiful Kits were developed and are being marketed as an extension of Dole’s popular Chopped! Kits line. They offer the protein necessary to be enjoyed as a meal, as the foundation for a larger recipe or paired with other lean protein options as part of a flexitarian lifestyle as stated in the press release.

Dole Bountiful Kits will carry a suggested retail price (SRP) of $4.29 reflecting its denser ingredient mix. Dole will be incorporating Bountiful Kits in original recipes and healthy-living initiatives later this year to demonstrate the recipe possibilities of its new line.