CHARLOTTE, NC - Dole Food Company has changed the name of the game in the produce aisle as it has tapped partnership after partnership with Pixar Animation Studios. The iconic alliance has proved to drive fresh produce sales, and Dole recently announced a new recipe inspired by Pixar’s Soul, a new movie which will premiere on Christmas.

Inspired by the movie’s main character, Dole has released a new recipe for its “Right Note Smoothie,” which features a jazzy blend of DOLE® blueberries, blackberries, bananas, pineapple, spinach, almond milk, and old-fashioned rolled oats. According to a press release, the recipe is low fat, low sodium, vegetarian, vegan, and gluten free to appeal to a wide variety of consumers. 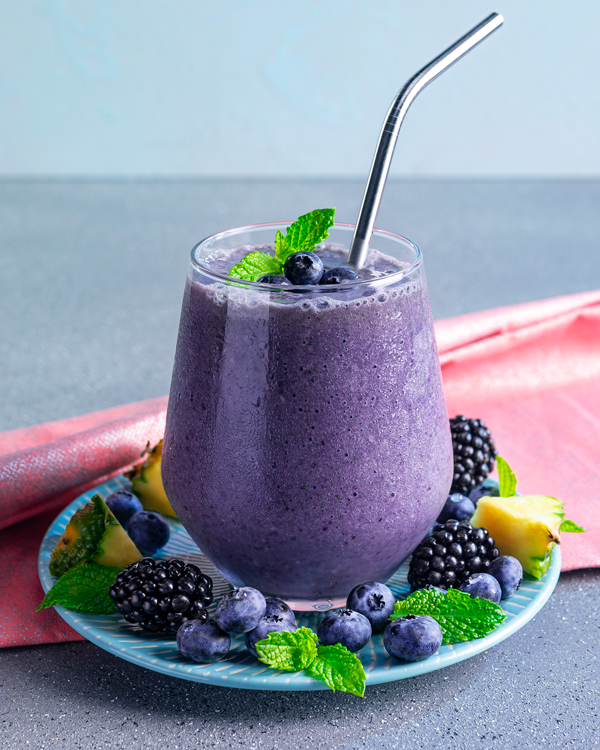 This week’s recipe release will be followed by a larger 2021 Dole healthy-living initiative themed to Disney and Pixar’s Soul. Earlier this year, Dole launched multifaceted health and wellness programs inspired by the Disney and Pixar films Monsters, Inc. and Ratatouille with original recipes, digital downloads, blogger partnerships, and other interactive activities that encourage families to cook together.

How else will this all-star partnership drive foot traffic to fresh? Keep an eye out for more reports from our team at AndNowUKnow.