YAKIMA, WA – Word on the street—or web—is that Domex Superfresh Growers® has a new game-plan to get more consumers to enjoy the delicious crunch of its Autumn Glory® apples this season. The company is using social media to spread news of the infinite possibilities that this apple can offer those who take it home with them. Eight blogger influencers set up camp in the Yakima Valley orchards to celebrate the Autumn Glory’s harvest finale and its arrival for consumers to relish at the Harvest Immersion event.

“Working with influencers is a large part of our growth strategy for driving consumer awareness of Autumn Glory apples. Consumers desire a brand they can trust, and by working with influencers that have a high engagement rate on social media, we are able to build more brand awareness, loyalty, and trust. Autumn Glory apples are about the cinnamon and caramel flavor notes, ad the red and yellow coloring. Both are reminiscent of autumn ad are part of the story telling with Autumn Glory. This is an apple people love to eat and enjoy creating content and recipes about,” said Catherine Gipe-Stewart, Communications Manager, in a recent press release. 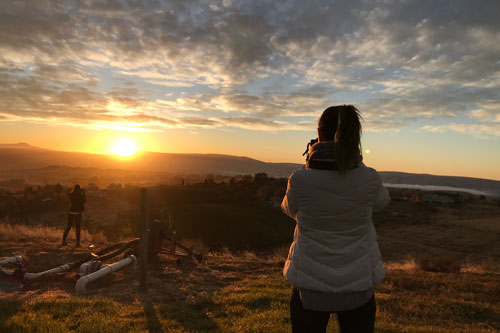 After the social media influencers arrived at the orchards, they picked apples that were then packed in the warehouse, all while eating to their heart’s content and capturing images to share the company’s message, products, and work with broader audiences.

“The amount of work that goes on between harvesting and putting it on the shelves of a supermarket is mind-blowing,” said Aysegul Sanford of Foolproof Living. 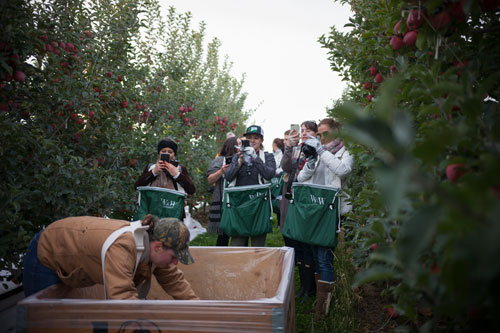 To ensure that the company’s processes are communicated effectively to consumers, blogger influencers capture images showcasing the beauty surrounding the harvest season. While touring the grounds and seeing the processes, both the influencers and those who harvest the fruits found common ground with a loving respect for the hard work put forth in the orchards. 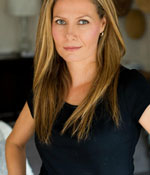 “In every bite of an Autumn Glory apple, there is a spark of magic,” said Alejandra Graf of Piloncillo y Vainilla. “When I visited the orchards, I found out why; there is so much love, care, and respect in growing the perfect apple, that you can taste it.”

The influencers left inspired by the magic experienced in those orchards, after finding beauty in the familiar, favorite dishes improved by Autumn Glory’s specified notes, while also finding new ways to introduce the variety. Not only did the influencers take pictures of the event to share with their followers, but they also took away a better sense of the apple itself and how to showcase it moving forward. 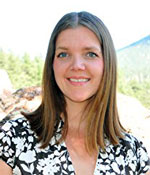 “With hints of caramel and cinnamon, this sweet and crisp new apple variety is perfect for pies, snacking on, caramel apple decorating, dipping in nut butter, juicing, and making into sangria,” remarked Kelly Pfieffer of Nosh and Nourish.

These bloggers shed creative and effective light on Autumn Glory apples and their capability to shape the culinary experience. Social media efforts make the company’s work transparent for consumers, so they feel like they can trust where their goods are made and to whom they can thank for their delicious taste. 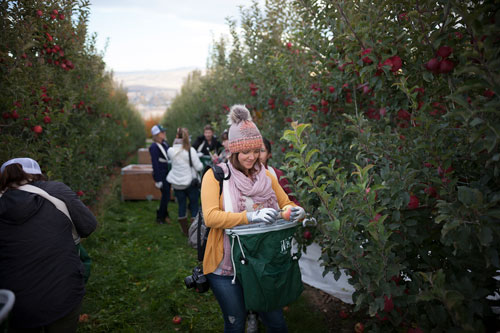 “Showing off how versatile the Autumn Glory apple is in the culinary world was a great way to start off our Harvest Immersion event. We have found that being transparent with our consumer market about how much labor, time, and energy goes into harvest helps to further the trust of our brand,” said Gipe-Stewart.

The company is reaping the rewards of its decision to take on this event. It has since seen an astronomically increased consumer engagement online. The news is expanding beyond the reach of the influencers’ readership, as they extend the same informative, helping-hand for finding their right apple to others looking for the same. That is to say, word-of-mouth has been a great asset for Autumn Glory. 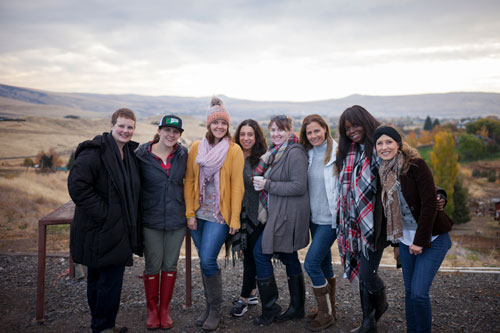 According to Gipe-Stewart, “Since the Autumn Glory Harvest Immersion in late Octoer, we have seen followers and engagement on social media increase by 600 percent. We immediately started seeing results of working with more influencers. We receive comments daily from consumers praising the Autumn Glory for its flavor and texture. For example, Mark S. of New Hampshire wrote in, ‘OMG I cannot eat enough of the Autumn Glory apples. The taste is unlike any apple. I have my family and friends buying them for other people. I’m an Autumn Glory addict now!”

Messages like Sanford’s, Graf’s, and Pfieffer's are first-hand accounts illustrate the labors of love that bring the variety’s cinnamon and caramel notes to eager customers this season.

With such a far-reaching influence, bloggers have highlighted the fan-favorite Autumn Glory so that this harvest can continue to be the gift that keeps on giving.