PLEASANTON, CA - 2020 has made for a dynamic decade so far, filled with storms to weather and the passion to conceive and execute an elevated front as we drive our values forward. One company looking to the horizon and generating a vision for building growth and value in the industry is Edge Sales & Marketing, which is expanding its business into Southern California, Arizona, Colorado, and Idaho. 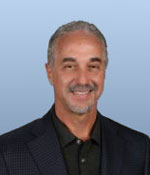 “We don’t want to expand our company just for the sake of being bigger. We only will go into other markets when we can deploy the same successful model we utilized in Northern California and the Pacific Northwest. Now, we can. We are extremely excited to be able to provide all of our valued clients and customers our best-in-class model throughout the entire Western United States," CEO Brad Raffanti explained.

Raffanti continued, adding that the company has always looked at further expansion but neither the timing nor the personnel aligned as needed. 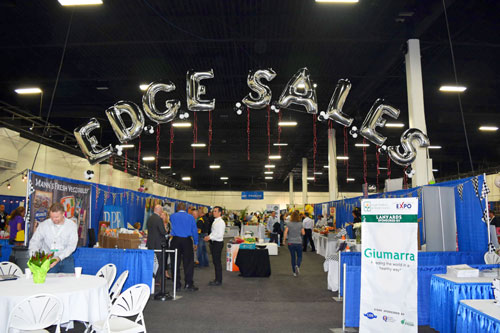 But, the time has come. As the team expands its reach, the company has elevated its executive and retail teams to lead the growth. 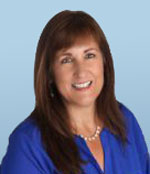 To kick off the exciting new road ahead, Liz Bunch has been named President of the company. She will work closely with Raffanti to implement and execute Edge Sales' strategic growth, development, and goals. Liz has worked at Edge Sales for 19 years in several different capacities including Business Manager, Vice President of Sales, Executive Vice President, and now President.

“Liz has tremendous respect in the industry and continues to show great leadership and knowledge in the business and is certainly ready for her expanded role,” Raffanti expressed. 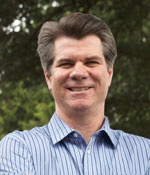 eff Knight will assume the Executive Vice President position at Edge as he manages the Pacific Northwest Division, encompassing Washington, Oregon, Idaho, and Colorado. In his new role, Jeff will work directly with Bunch and Raffanti to manage the company.

“His knowledge and reputation, coupled with his extensive 30-year experience at Safeway and five years as Vice President - Pac NW at Edge Sales, enable him to be an even more significant contributor and voice in our company’s strategic development,” Bunch shared. 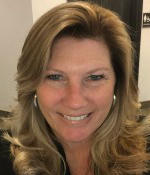 Also rising to meet the company’s expansions efforts is Debi Orrin, the new Director of Sales for the Southwest Division. Orrin brings a wealth of experience, knowledge, relationships, and respect within the industry to her role and will have the responsibilities of leading the Southwest Team. She has over 20 years’ experience in the produce and service deli business with roles such as Litehouse’s Director of Sales, Starbucks’ Account Executive – Customer Business Development, and, most recently, in the same capacity at Pura Vida Farms. Orrin will report to Bunch. 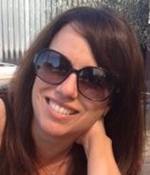 As the company looks to grow in the South, Michele Haveles has been named the new Account/Retail Manager for the Southwest Division. Haveles' experience includes seven years as Sales Communication Manager with Monster Energy and most recently with CMC Sales & Marketing as Account Executive/Category and Retail Manager. Michele will report to Orrin.

Edge Sales is underway building its new retail sales teams. With these new markets strategically chosen and a fresh team in place, Edge is extremely excited about its new expansion and successful partnerships to come.