CORAL GABLES, FL - As consumers everywhere have continued to increase attention placed on environmental sustainability and climate change action, companies across our industry have also chosen to make ambitious moves to ensure their approach to sustainability is one that drives fresh produce forward. Recently, Fresh Del Monte announced that it was taking another step forward as it has joined the Science Based Targets initiative (SBTi), an organization that aims to drive climate change action through enabling companies to set emissions reduction targets based on science. 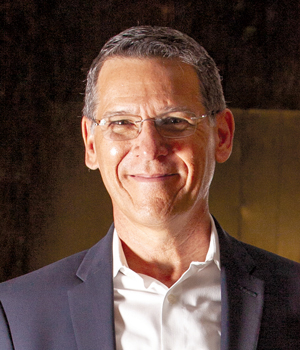 “We continue to see an increase in the impact of climate change on our lives through unusually active hurricane seasons and deadly wildfires,” said Hans Sauter, Chief Sustainability Officer, Fresh Del Monte. “This year, we joined the Science Based Targets initiative in order to create a more sustainable and equitable future, not just for our company but for the world. Climate action is our top priority, and I’m honored to work for a company that is unafraid to make these commitments.”

Fresh Del Monte is one of the first global marketers of fruits and vegetables to commit to reducing its carbon footprint as a way to help limit global warming to below 2° C, according to a press release. This commitment on behalf of the company further shows Fresh Del Monte’s focus on sustainable, science-based practices as the company looks toward the future. 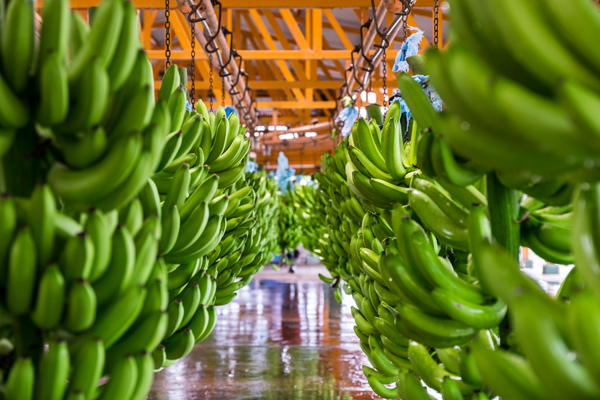 “We believe that achieving the bold challenges outlined in the Paris Agreement five years ago requires not only the cooperation of governments and NGOs, but also of corporations. We will not limit global warming to well below 2 degrees Celsius unless the private and public sector start working together and making serious commitments like these. We aspire to lead by example and hope others in our industry will do the same,” continued Sauter.

Through its partnership with SBTi, Fresh Del Monte will develop its target for reducing greenhouse gas emissions by the year 2030. While its partnership with SBTi is new, the company began setting climate goals in 2015 when its largest banana operation was certified Carbon Neutral by SCS Global Services. Since that certification, Fresh Del Monte has continued to expand its programs, and today all bananas grown by the company in Costa Rica, along with 74 percent of all of its pineapples sold in North America and Europe, are sourced from Carbon Neutral Farms. 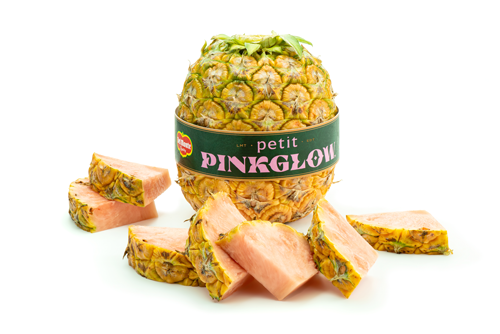 As Fresh Del Monte continues to focus on climate action as a key component of its sustainability strategy, the company has also released an update to its 2018–2019 Corporate Sustainability Report. The update includes the development and launch of the Environmental Action Tool and database in order to track company-wide greenhouse gas emissions for the first time in the company’s history.

With Fresh Del Monte making strides to create a more sustainable future for the company and the fresh produce industry, AndNowUKnow will continue to bring you the latest updates on the company’s efforts.