FRESNO, CA - With the company’s late peach program in the Central San Joaquin Valley reaching its peak, Gerawan Farming is highlighting its proprietary item, the Prima® Gattie peach. Having had expanded its production over the past several years to keep up with a growing demand, Gerawan has been well-prepared to tackle the season.

“Our Prima® Gattie peach is unique in that it gives opportunity to retailers and wholesalers alike to extend the summer stonefruit program into fall,” Owner Ray Gerawan tells me about its flagship item. “Over three decades has proven this out, with more and more receivers seeing top line growth in the stonefruit category by including the Prima® Gattie in their fall sets.” 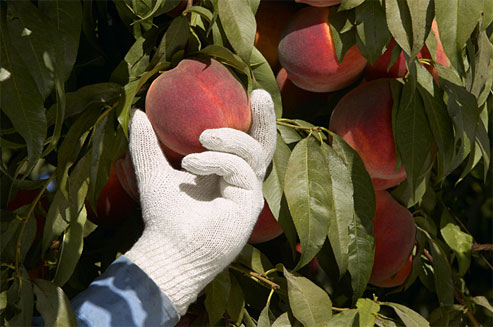 Although a late variety, Ray says many of Gerawan’s receivers tell them that Prima® Gattie is their most profitable part of the peach deal. With desirable color to complement fall displays, great sizing, and firm juiciness, the company says it even receives write-ins from consumers each year to find out when they’ll be available. In response, Ray tells me that Gerawan has increased plantings year-over-year, expanding Gattie's market penetration by about 20%. 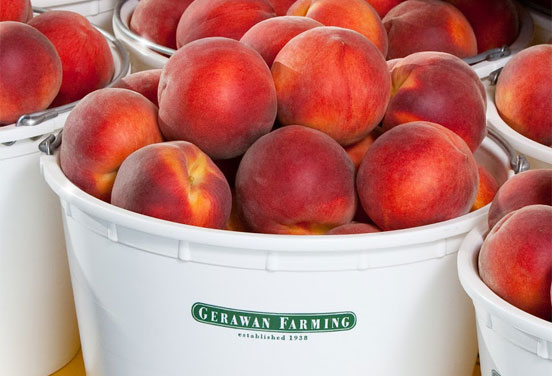 “Our Prima® late peach program, which features our Prima® Gattie peach, always drives demand,” Ray continues. “As the pioneer of the late peach deal, we have expanded our production to meet demand, which experience tells us, is exceeded every year.”

Gerawan expects this peak season for Prima® late peaches to last through October 15 loading, but says it will continue harvesting yellow nectarines and plums, available for shipment into the first week of September. 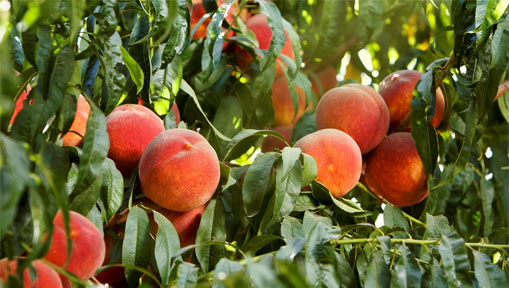 With excellent quality, both in terms of flavor and size, the time is prime for retailers to ramp up their merchandising efforts. Gerawan makes POS materials available to all its customers, including a 1-layer Euro box, stanchion sign posters, and POS cards. 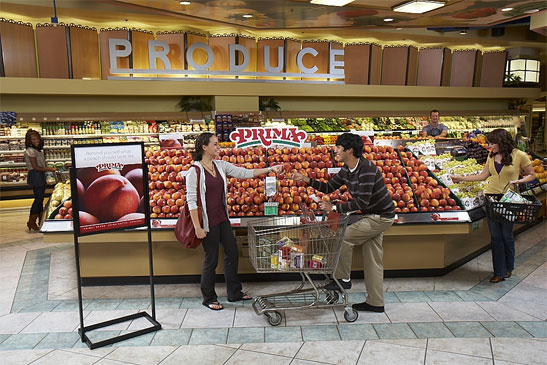 Want to find out more about all of the varieties in Gerawan’s Prima® late peach program, and beyond? Check out www.Prima.com.