Grapefruit Wine Trend on the Rise in France

FRANCE - When you were little, the motto was to add a spoonful of sugar to help medicine go down. Now the recipe, it seems, is to add a shot of alcohol to get your fruits and veggies.

At least that’s the rising trend in France, a leader in food and drink movements, who’s seen an up-kick in grapefruit wines over the last few years.

It didn’t take long for the numbers to show the boost, with grapefruit rosé sales seeing a 125 percent increase from March 2012 to March 2013, according to Eater. 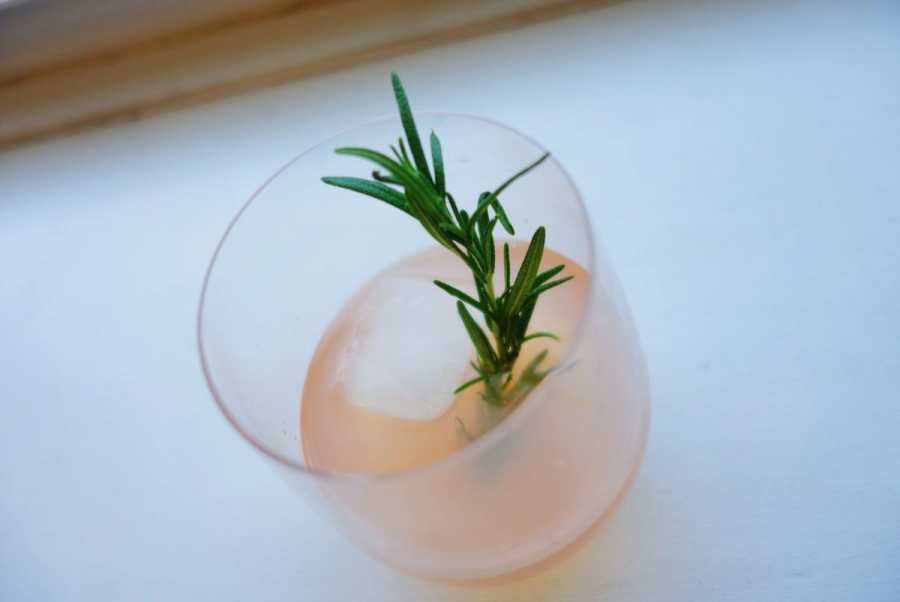 While some makers have opted for “natural flavors” or “fruit extracts,” there is a traditional market maintaining the use of fresh grapefruit juice.

"It was my daughter, really, who said, ‘Dad, why don’t we do a large-scale project like this?’" Francis Borderie, Poulvère's fourth generation winemaker, told Eater. "At the beginning, I was reticent because I’m a winemaker, so I don’t love making mixes. But in the end, I fell for her idea, with one condition: I wanted it to be, first and foremost, a real wine."

Now, despite only intending to market in France, Poulvère’s line Twenty Wine, 11.5 ABV, is now available in China and, as of next month, parts of the U.S. under the brand Raleuses.

The trend is not unheard of in the States. A few options are available on the market from winemakers like French producer Nicolas, ABC’s Fine Wine & Spirits, and Jericho Wines. Even recipes for those wishing to make their own help boost produce consumption, calling for as many as six grapefruits per vint.

Keep checking in with AndNowUKnow as we follow all the latest and greatest trends pushing produce on the plate and in the glass.