SALINAS, CA - Nothing says expansion quite like an acquisition. While growing is always on the brain over at Hitchcock Farms, the supplier honed in on company growth this week as it acquired Pfyffer Associates, a grower, packer, and shipper of premium Brussels sprouts in Santa Cruz, California. Pfyffer has been a leading supplier of Brussels sprouts for over 45 years with its well-known Ernie’s Pride and Pfyffer labels. 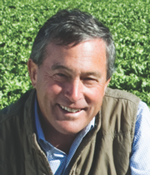 “I first met Steve when we formed a fantasy football league back in 1988; we’ve been competitors both on and off the field for 30+ years. Steve’s family has been growing brussels sprouts and other vegetables on their ranch in Watsonville since 1919. He’s a quality grower with a solid operation, and we’re looking forward to continuing what Steve’s family started 101 years ago,” says Hitchcock.

The acquisition broadens Hitchcock Farms’ position as one of the largest Brussels sprout suppliers in North America. 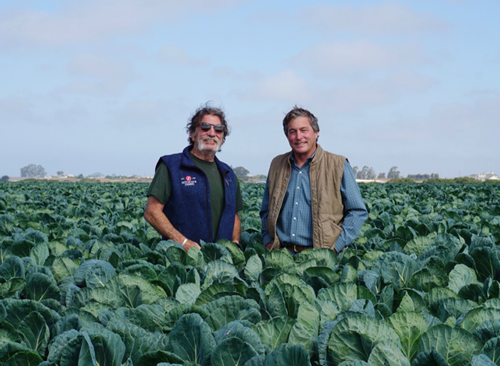 As noted in a company release, this acquisition will not only accelerate Hitchcock’s expansion, but it will significantly bolster the operations over at Pfyffer. 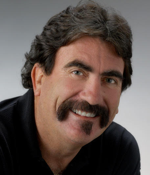 “I see this as a positive move in the evolution of the Pfyffer brand. Hitchcock’s state-of-the-art packing facility in Salinas will provide enhanced benefits to the operation going forward, and allow us to continue providing a steady supply of high-quality brussels sprouts to our combined customer base,” says Bontadelli.

Bontadelli will continue as a grower for Hitchcock Farms.

Keep clicking back to ANUK for more of the latest and greatest in fresh produce.