United States - As domestic blueberry production slowly gets started and the demand for the category is on the rise, growers are noting a strong market across the board, including Giumarra Companies.

With both domestic and international programs in place, the company is looking to meet the ever-growing demand but expects the market to stay active through April. Marco Nuques, West Coast Sales Manager for the company’s Berry Division, spoke with me about the latest with Nature’s Partner blueberries and his perspective on the season so far.

“We just finished our import season and have seen the last of our fruit from Chile and Peru,” he tells me. “Now is a great time of year to address the blueberry category as the warmer weather begins to roll in and demand for fresh, light, fruit continues to grow.

Currently, the company is transitioning into domestic production, which is about a week or two away, factoring in both coasts. Giumarra has partnerships and production in Florida, Georgia, California, Oregon, the Carolinas, New Jersey, Michigan, and BC. During the transition Giumarra is importing Mexican product as well. 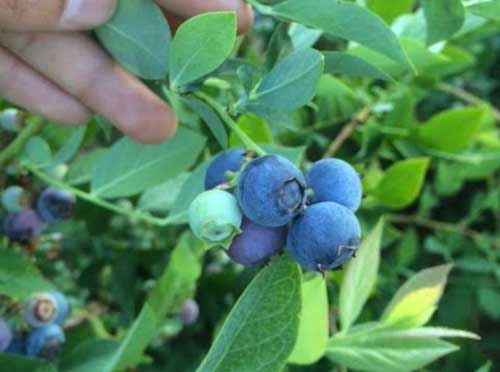 “As we’re in a transition period, volumes are light industry-wide and anticipated to be so for the next few weeks,” Marco tells me. “This is the case with most transitional periods. However, we anticipate strong volumes as we approach late April.”

It is not just domestic demand that grows either, as Marco notes, “What can I say, people want blues year around. But, absolutely, there is always a push for local, or as local as possible. Asia is our primary export market including Japan, Hong Kong, Korea, Singapore and others.”

Regarding demand, Marco tells me that demand and consumption are growing both in developed markets like North America as well as new markets like Korea and China. 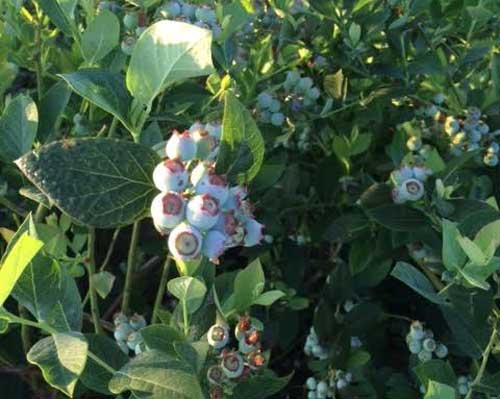 “Virtually every market in the world has increasing demand,” he adds.

Marco also shares that most growing areas continue to expand and although there are occasional periods like now, in which Florida is late and there is limited supply from Mexico causing an extremely high spot market, he thinks these spikes will be fewer and fewer in the future.

With spring taking off and more domestic fruit programs around the corner, stay tuned to AndNowUKnow for continued market and crop updates.