SALINAS, CA - If there’s one thing you know about ANUK, it’s that we’re always eager to report on new leaders moving up in the industry. That explains our excitement when we found out that Naturipe Farms has announced the promotion of three longstanding employees, including its new executive Jerry Moran, who has been appointed Vice President of Sales. 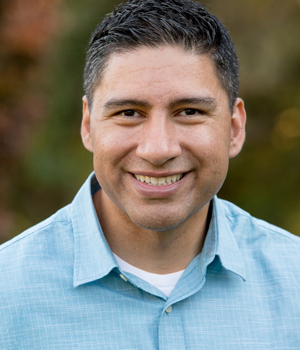 In his new role, Moran will be tasked with setting the strategic direction for sales and providing guidance and leadership to the company’s sales team, according to a press release. Bringing nearly two decades of industry experience into this new position, Moran has been with Naturipe Farms since April 2014 and was promoted to Senior Director of Sales in January of 2019. He will continue to report to President of Sales, Jim Roberts. 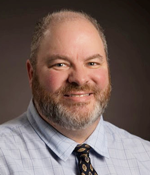 “During his time at Naturipe, Jerry has been instrumental in growing business with our key accounts. His dedication, focus, and leadership have made him invaluable to our team and to our success as a company,” said Roberts. 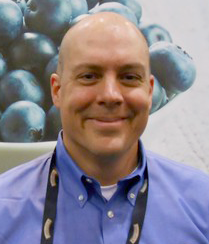 Kasey Kelley has also received a promotion, the press release noted, now serving as Senior Director of Business Development. Kelley, who joined Naturipe in February of 1998, has 23 years of experience in the industry.

In March 2014, Kelley was promoted to Director of Business Development, where he developed meaningful relationships with top-tier customers, leading to extreme growth on those accounts. 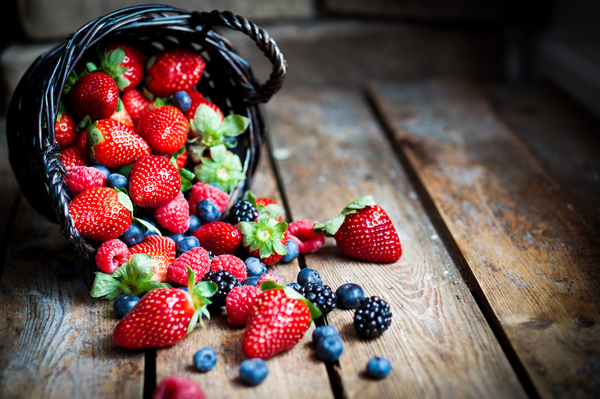 Kelley will continue to pursue the company’s goals in his new role, and will report to Jim Roberts as well. 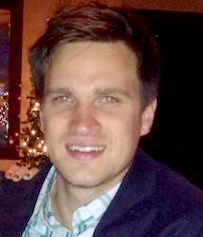 Joe Klick has been promoted to Director of Product Management (East). In his new position, Klick will oversee blueberry, blackberry, and raspberry production on the East Coast through collaboration with East Coast Sales Account Managers.

Klick began working with Naturipe Farms in October 2010 and now has 11 years of industry experience. In January 2017, he took on his previous role of Senior Product Manager. In his new role, he will report to Brian Bocock, Vice President of Product Management.

Congratulations to all three of these deserving industry leaders!