UMPQUA,OR - Norris Farms has supplied blueberries to HBF for eight years, exclusively for three years, as well as sending them all over the world. 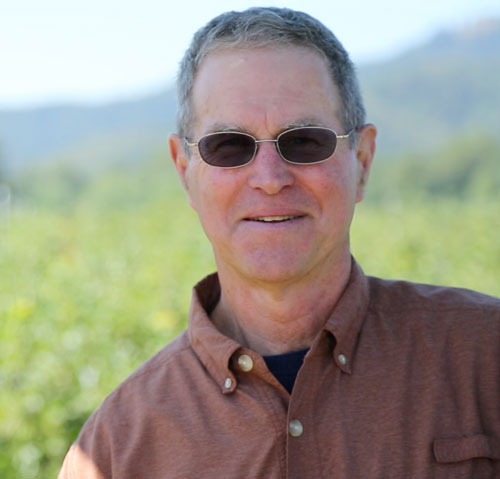 Co-Owner and Co-Founder Paul Norris sat down with AndNowUKnow to give us a behind-the-scenes look at the farm’s blueberry operations. 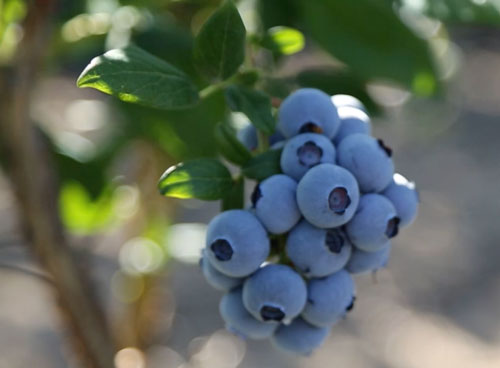 “We do grow multiple varieties,” Paul tells us. “We initially start off with Duke, which is our early, nice signature crop, we also follow up with some mid-season varieties.” 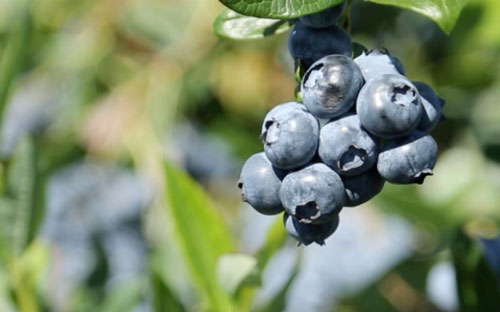 Right now, Norris Farms is in the stride of its season, which usually runs from June to September, with some fruit available in October over the last two years. To see the full interview with Paul, watch the short video above.