CORAL GABLES, FL - In the aftermath of the recent bout of historic flooding across Louisiana, banana producer One Banana wanted to do something to show its support to the many families affected by the damage. According to the American Red Cross, the flooding left over 60,000 homes damaged and resulted in thousands of people losing their belongings. Following the catastrophe, One Banana united with Convoy of Hope Disaster Services Team to quickly mobilize and deliver aid to families in need. 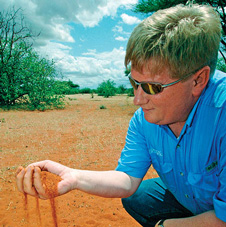 “We are working with partners in the area and plan to stay in full distribution mode for the next several days,” shared Hal Donaldson, President and Co-Founder of Convoy of Hope. “Once the immediate needs have been met, we can start debris removal and cleanup operations.”

In total, the company announced in a press release that it has donated $10,000 to help alleviate the suffering of the families affected by the floods. Convoy of Hope has been responsible for sending 41 truckloads to the affected areas, serving nearly 40,000 people. 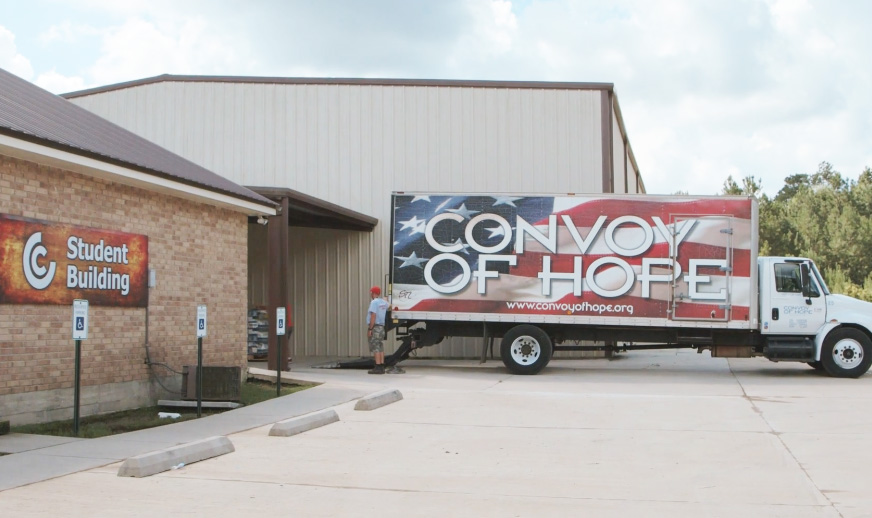 “When choosing a partner, we wanted to make sure all of our aid went directly to the affected area. We also wanted to support an organization that believes in quickly getting ‘boots on the ground’ to aid disaster victims personally and directly,” stated Bernhard Roehrs, One Banana's Corporate Director. 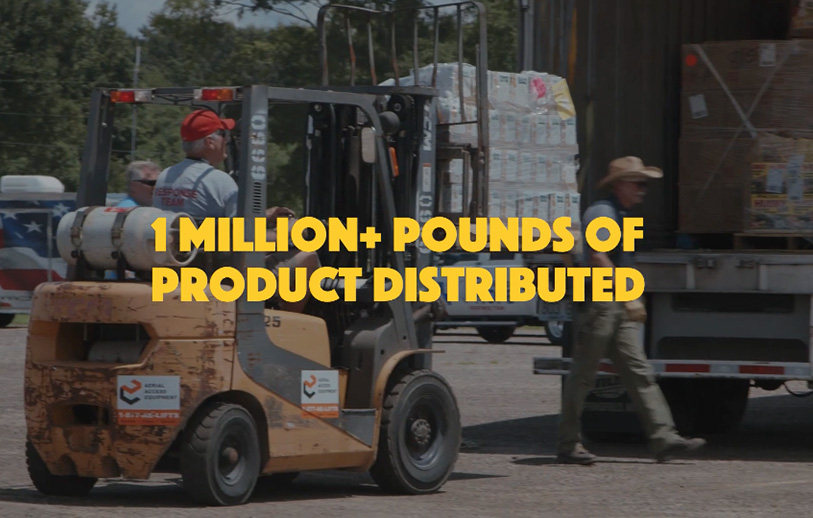 This is not the first time One Banana has provided aid in times of disaster. Last May, the company focused on helping victims of the Ecuador earthquake through the Red Cross.

To learn more about One Banana, its products, and more charitable endeavors, visit www.onebananas.com.