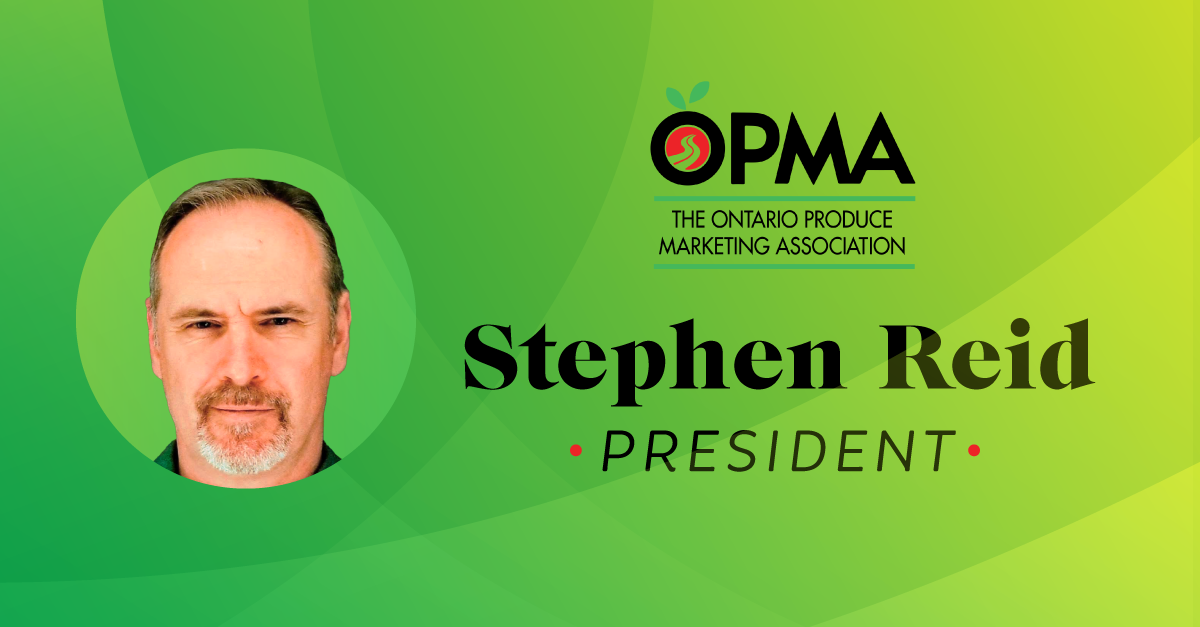 TORONTO, ONTARIO, CANADA - The Ontario Produce Marketing Association (OPMA) is strengthening its leadership ring with the appointment of a new leader. As determined by its Board of Directors, the nonprofit organization has announced the appointment of Stephen Reid as President. 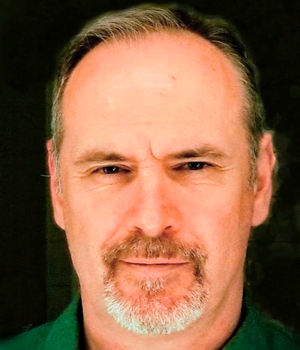 Reid takes this position with the OPMA following an extensive career holding senior executive roles such as Director of Marketing, Public Affairs, and Member Services at the Ontario Medical Association; Executive Director at the Pharmacist’s Association of Newfoundland and Labrador; and most recently, Executive Director at the Police Association of Ontario. During his career, Reid has led or worked within teams on various pieces of legislation, including the Police Services Act, presumptive coverage for first responders, and expanded scopes of practice for pharmacists.

Reid’s appointment was made effective February 28, 2022. 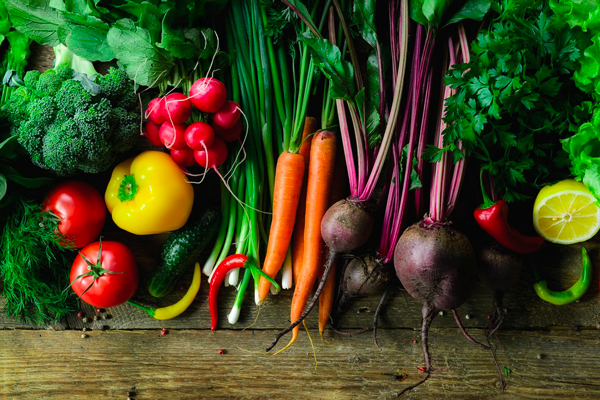 According to a press release, Reid is also proud of his contribution as Senior Director for Merchant Marketing at Mastercard Canada, which resulted in several strategic partnerships with many high-profile brands such as WestJet, Sport Chek, Fairmont Hotels, President’s Choice Financial, and Canadian Tire.

He is currently in the process of completing a part-time Ph.D. in communications and government relations.

Congratulations to Stephen Reid as he steps into this new role with the OPMA!