PORTLAND, OR - The produce industry has seen a rise in demand as of late, putting an increased strain on the supply-side as consumers fill their baskets with fresh produce. Organics are especially feeling the pinch as the popular sector across multiple demographics and regions becomes an even more desirable destination at retail. I tapped Oscar Trujillo, Manager of Mexican Sales for Bridges Organic Produce, to gauge how the organic grower is faring during this time and what we can expect in the near future. 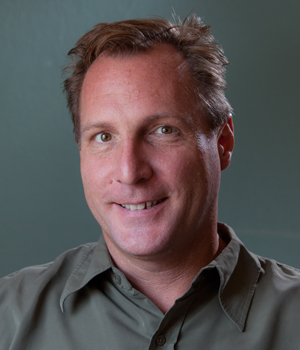 “We had some rains this last January, so volume has been tight on cucumbers for about a month now. We have a little bit of a lower yield, but we’re expecting our new crop to come in soon,” Oscar tells me. “In the first week of April, we’ll start the new cucumber harvest, and that will ramp up. It’s going to take a week or two for the pipeline to fill, but we should start seeing volume in the second half of the month.”

Oscar informs me Bridges also just started picking yellow squash and zucchini, which will carry through May. On top of that, green beans will arrive just in time for Easter and hot peppers will start as Cinco de Mayo arrives, offering cantaloupes, watermelons, and mini seedless watermelons beginning in early May. Since hard squash is a big part of Bridges’ portfolio, I ask Oscar how the grower is holding up with current retail demands. 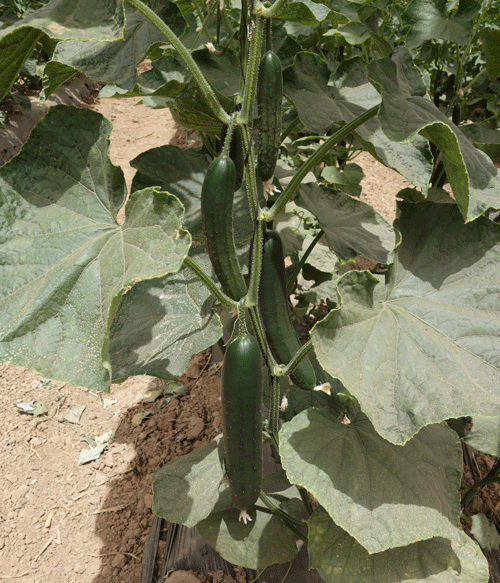 “Since hard squash is durable, we’ve seen an increase in demand,” he says. “With how things are currently, we’re asking our partners to be patient. We have the volume, but it’s going to take a little bit longer to fulfill demand right now.”

Items such as soft squash, green beans, eggplants, and melons are daily replenishable produce items, meaning that there will be sufficient volumes for retailers from Bridges.

With relief in sight, retailers and consumers can rest assured that their healthy fruits and veg will be in bountiful quantity once again. For more vital updates in the produce industry, keep checking back with ANUK.