ATLANTA, GA – More than three-quarters of a million people across the metro Atlanta and north Georgia areas will benefit from the generous donation of fresh produce received from last weekend’s PMA Fresh Summit expo.

Exhibitors donated a whopping 341,061 pounds of produce at the Georgia World Congress Center expo hall with the help of approximately 250 volunteers from the Atlanta Community Food Bank (ACFB). The donation will help to feed more than 164,000 children and more than 64,000 seniors, according to a press release. 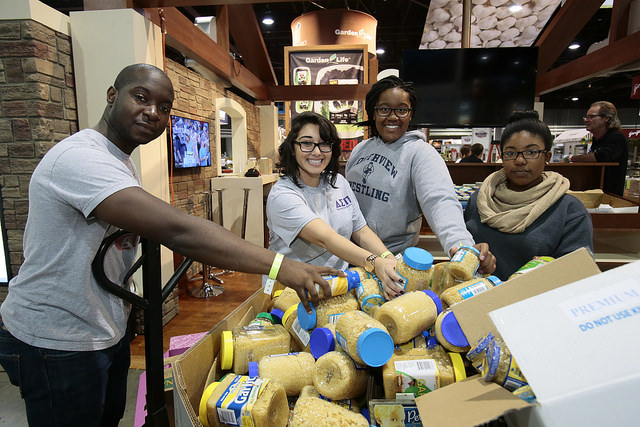 Kyle Waide, President and CEO of the ACFB, said that fresh produce is the number one category of food that the organization provides for those in need.

“The PMA Fresh Summit Expo brings the best of the best in fresh fruits and vegetables,” he said. “It’s incredible that we’ll be able to make thousands of pounds of this product available for those in need.”

The ACFB procures more than 60 million pounds of food and groceries each year and distributes it to more than 600 non-profit partner agencies serving families and individuals in 29 metro Atlanta and north Georgia counties. 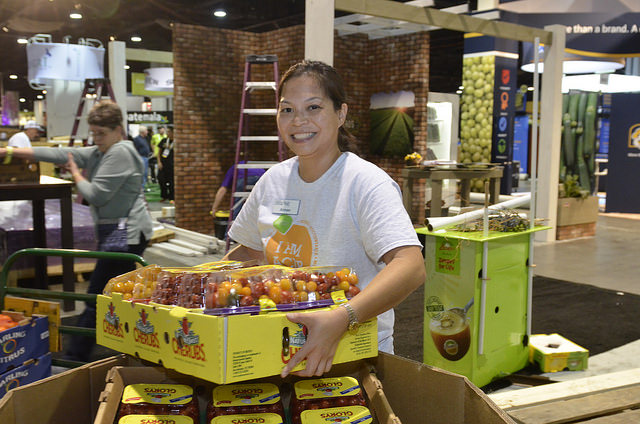 According to Feeding America’s Hunger in America 2014 report, 80,600 people are served each week by programs supported by ACFB, and those clients turn to ACFB partner programs and pantries for help more than 6.1 million times over the course of the year. 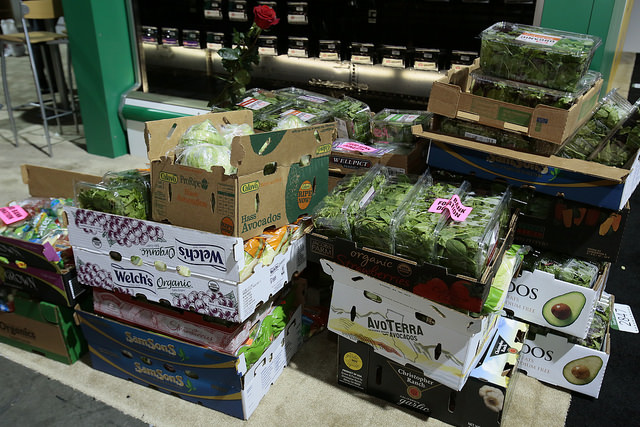 Over the past decade, PMA exhibitors have donated more than 3.2 million pounds of fresh produce to communities in need in the United States.