ORLANDO, FL – As many collected in Orlando, Florida, to celebrate SEPC’s Magic of Produce, Produce for Kids had more to reign in as it met and greeted industry members.

Not only did the company mark its 15th anniversary, but it hit the $6 million milestone for funds raised for programs that benefit families and children during SEPC’s reception.

“I had a vision 15 years ago that the produce industry could come together to create a healthier generation,” said organization President, John Shuman. “As we celebrate this anniversary and milestone donation of $6 million raised, it gives me great joy to say each and every program we implement at Produce for Kids has, and always will, have a giving back aspect.” 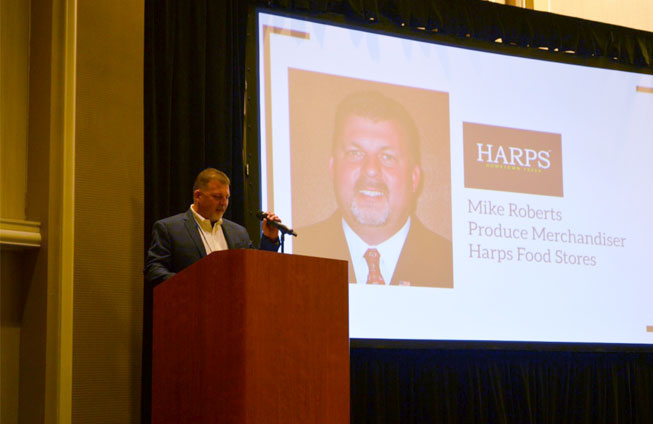 At the show, PFK announced to new retail partners in Associated Wholesale Grocers (AWG) Springfield Division and Military Produce Group, according a press release, participating in 2017 in-store cause marketing campaigns. They join previously announced partners like:

Amongst the announcements were also a new produce category-focused section on produceforkids.com, and the continuation of the We Heart RDs program. 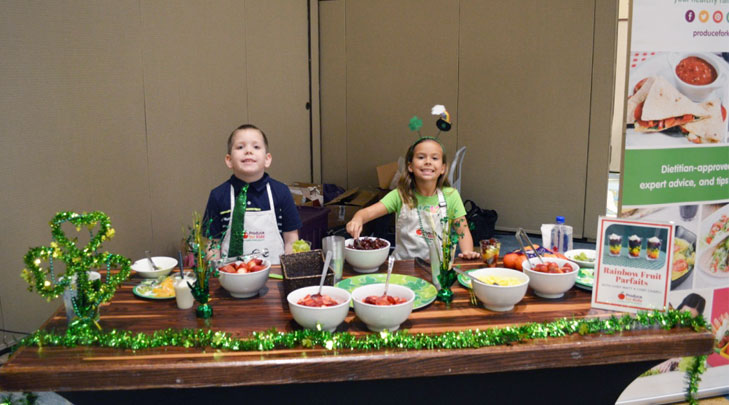 Produce for Kids’ website launched this week produce categories highlights, sharing information with consumers on seasonality, health benefits, tips to pick, and much more. PFK awarded partner organizations at the show for their contributions through the years, including an award for Most Charitable and Longest Standing Retailer among others. 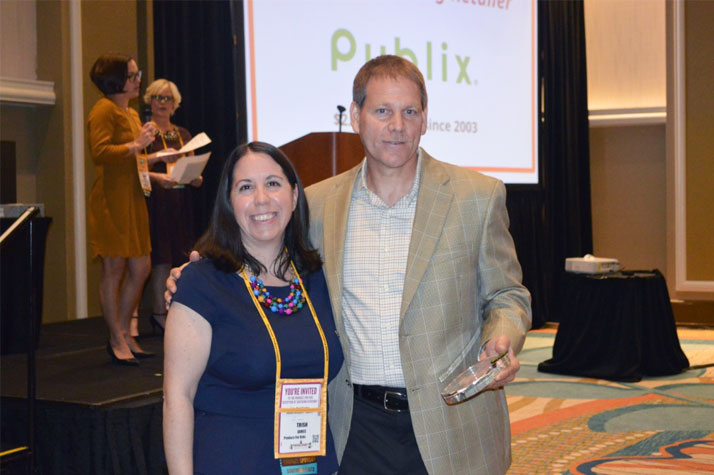 PFK’s We Heart RDs program will continue in 2017 in partnership with like-minded commodity boards across the country. The kit is currently sent out to more than 380 retail dietitians at more than 52 retailers across the U.S. Additionally, the 4th annual Power Your Lunchbox Pledge program will run two activations over the 2017-18 school year, one for back-to-school in August and another for return-to-school in January, so stay tuned!