ROSEMONT, IL - Even as Reinhart Foodservice’s Good Roots Produce brand closes in on a major milestone for 2015, big plans are still in store for the program.

Since its unveiling in late summer 2014, Good Roots has seen a sensational amount of praise and encouragement from customers and suppliers. Rob Ondrus, Produce Category Director for Reinhart, tells me that there’s still plenty of room to grow upon that early success. 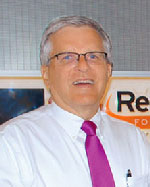 “When we launched the line, we had a timeline for growth and expansion laid out. We knew that we could hit 500,000 cases easily,” he says. “We are now accelerating the program expansion plans and are working on wave 3 which will include more regional items and value added products.”

Reinhart initially started the Good Roots program with a limited assortment of about 35 core repack items across 8 supplier partners. Based on the response from the company’s divisions and interest from its supplier partners, Reinhart has added a few flanker products and expanded the lineup to include approximately 50 items. The goal, Ondrus tells me, is to hit 1,000,000 cases in 2015. 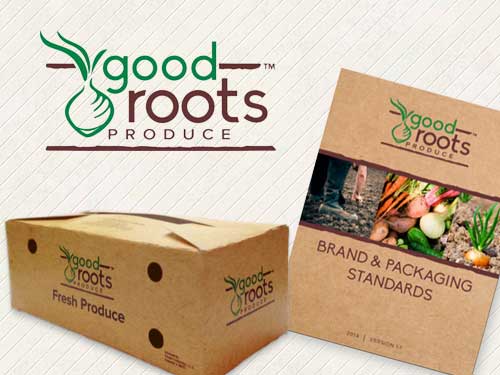 “This was probably one of the best overall product launches for us in terms of divisions supporting the program and our suppliers locally,” Ondrus continued. “We are really excited that we have grown the category sales overall and not just traded cases between suppliers.”

The Good Roots and Markon brands are continuing to work in tandem to grow the total produce category. Overall, expanding the supplier base, adding items, and developing the Good Roots brand will be the focus for 2015.

“The goal is to carefully grow the Good Roots product range, address operator needs for new ideas, source closer to our distribution facilities, and fill in some of the voids we have with the Markon brand,” says Ondrus.

Building upon the success Good Roots has seen so far is a remarkable ambition, and we look forward to seeing the impact the program will have on the total produce category.