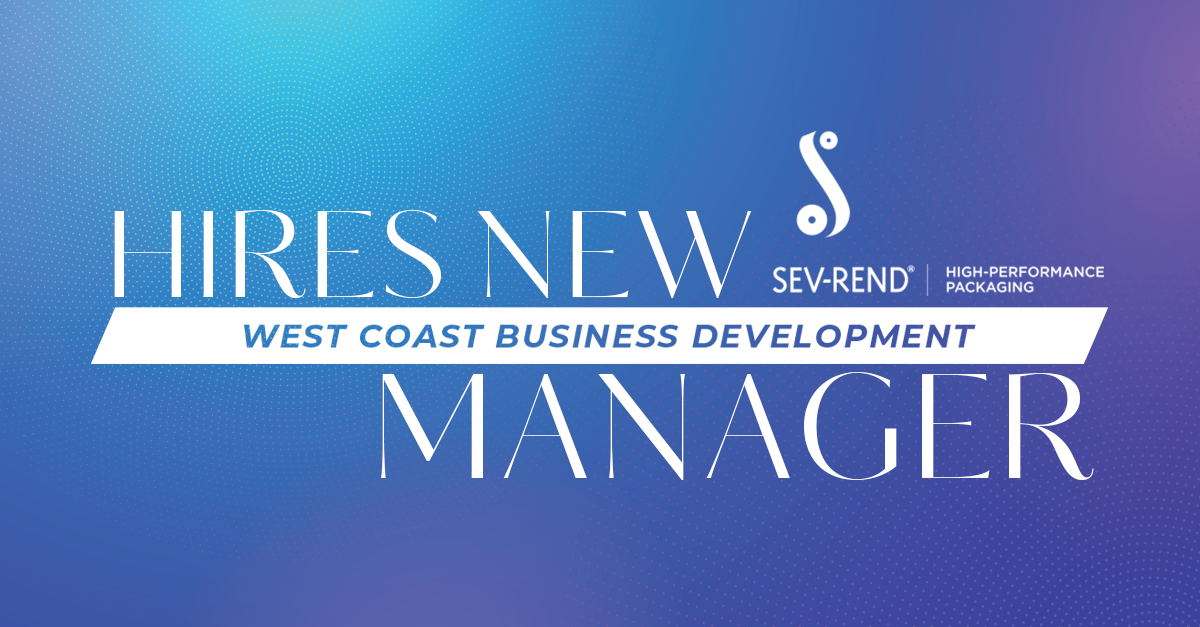 COLLINSVILLE, IL - California is not only home to movie stars and tech savants, as we in the produce industry know, it is also a major hub for agriculture, as are many other cities and states along the West Coast. Looking to fortify its reach in the region, Sev-Rend has announced the addition of Bryan Burkhalter to its team as its West Coast Business Development Manager, allowing the company to increase its footprint in the fresh produce market. 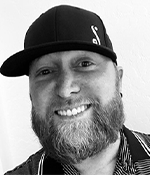 “I am very excited to join the Sev-Rend team to offer world-class products and service to the produce industry,” stated Burkhalter. “Sev-Rend’s main customer base is one I have deep knowledge of, and the transition was not only seamless but also made sense. My previous experience allowed me to develop solid relationships with many of the decision-makers in the fresh produce world.”

Burkhalter brings more than two decades of expertise to the Sev-Rend team, a press release stated. He has prior experience working in everything from sales and commodity management to being a produce specialist. Most recently, he was National Account Manager-Retail Produce Sales at Tosca Ltd, where he worked for the last five years, serving many of the partners that Sev-Rend is currently partnered with.

Before his time at Tosca, Burkhalter held roles including Account Manager at Stern Produce and Produce Specialist at US Foods where he played a part in sales development and support. 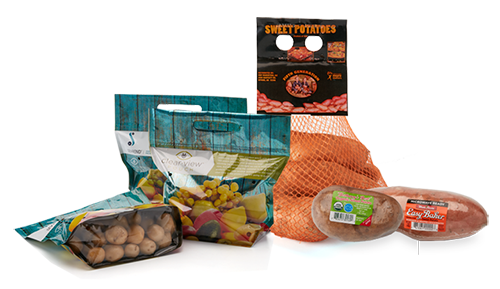 Through his vast knowledge and network, he will help to strengthen Sev-Rend’s position on the West Coast. His experience and abilities will also keep the company in line with other strategic moves it made over the last several years, including the addition of a new online ordering system and pouch converting equipment.

Rob Williams, Chief Executive Officer, commented on the assets that Burkhalter will bring to Sev-Rend.

“Bryan brings a wealth of knowledge and expertise to the Sev-Rend team that will allow us to grow in some key areas within the fresh produce world,” he said. “His experience in fresh produce is tremendous, from both the packaging and the commodity sides of the industry. This along with his integration with key players in the industry will help strengthen Sev-Rend’s position as a top tier supplier of high-performance packaging.”

Congratulations to Bryan Burkhalter on this exciting new position!