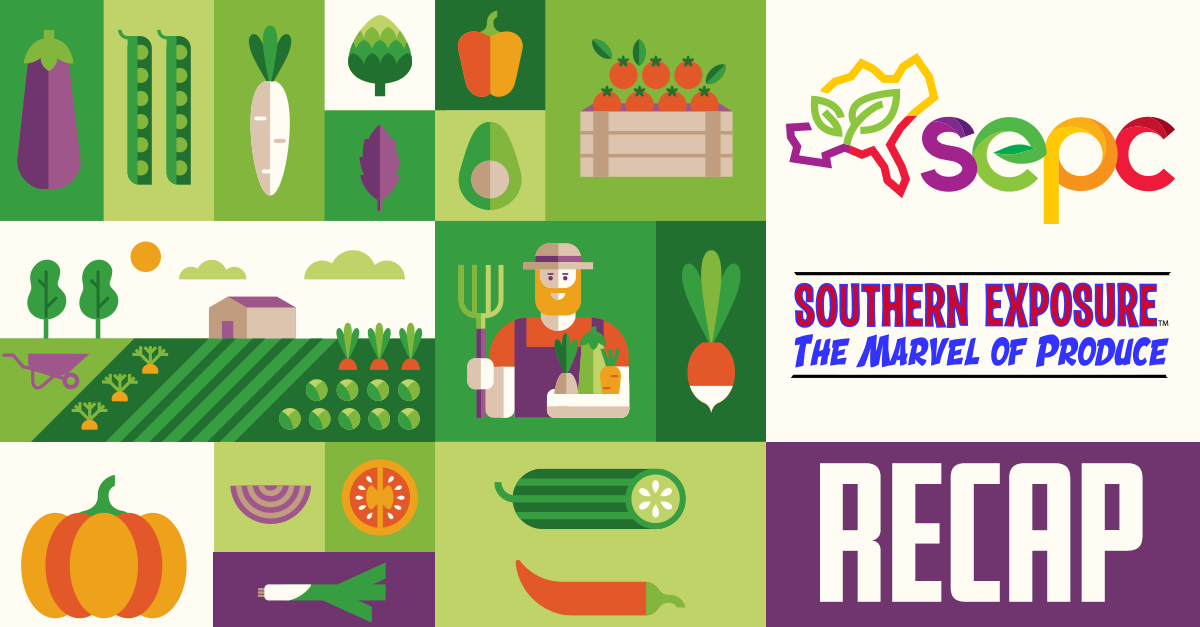 ORLANDO, FL - Stepping into the rotunda of the Dolphin Resort was overwhelming in the best possible way. This was only Thursday, and already the convention center was bubbling with chatter and laughter, as industry members gathered to celebrate after months apart. For me, Southeast Produce Council’s Southern Exposure is always an amazing show, and 2022 did not disappoint.

With over 530 buyers in attendance and 275 companies exhibiting, the show was a whirlwind of produce companies getting back into the thick of show season—and the appreciation for this was tangible. The Marvel of Produce was certainly an appropriate theme!

Before I break down the high points of show for you guys, David Sherrod, President and Chief Executive Officer of Southeast Produce Council, shared with me how he felt about the show’s success. 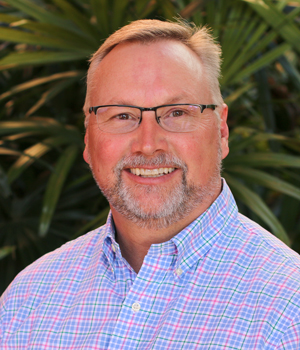 “We are truly a blessed organization. Our members came back in a monumental way this past weekend. We set new records for every single session we held, beginning with the Tom Page Golf Classic with 280 golfers. The SEPC University Educational Sessions included over 700 in attendance and were highlighted with the 2022 Power of Produce debut anchored by a powerful panel of retailers. Our Opening Gala may possibly prove to be the biggest networking event in our industry for the entire year, with over 1,700 people in attendance for this high-energy experience, and we marveled at the spectacular reunion of friends and family.

He continued, adding his insights on the rest of the show's highlights.

"The momentum carried over to Saturday with Tim Tebow giving a riveting message of helping others who cannot help themselves to over 1,200 in our sold-out Keynote Luncheon," David noted. "The expo opened to over 2,800 eager members who were clamoring to see each other and get back to business. We closed out the day with a relaxing beachside evening that really capped off the event. We really cannot put into words how great it felt to be back together, but it truly was more than an event, it was a marvel-ous experience!”

Raina Nelson, Southeast Produce Council Chairman of the Board and President and Chief Executive Officer of Westfalia Fruit USA, also took the time to share with me her thoughts on the show. 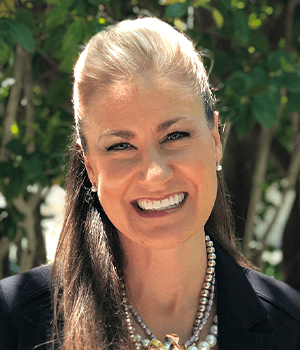 “Every show has its own level of energy, but this year’s Southern Exposure was electric. We had record numbers that brought connectivity to all that attended. The Next Generation of Superheroes was the platform of my chairmanship. There is no better time than the present to invest in the future. It is imperative we cultivate talent and ensure the future of our industry is bright. Tim Tebow delivered inspiration to a packed house. His heartfelt message about living a significant life was the perfect way to shape perspectives as the expo started. We are thankful to all our member attendees for helping us make this year beyond marvelous!”

The show kicked off with the Tom Page Gold Classic on Thursday, March 3, as well as the STARS and STEP-UPP Dinner. Friday then began with the STARS breakfast followed by educational sessions. The first, "Prepare for the Future: Building the Next Generation of Leaders," gave an insightful breakdown into how generational shifts affect how we work, market, and lead. 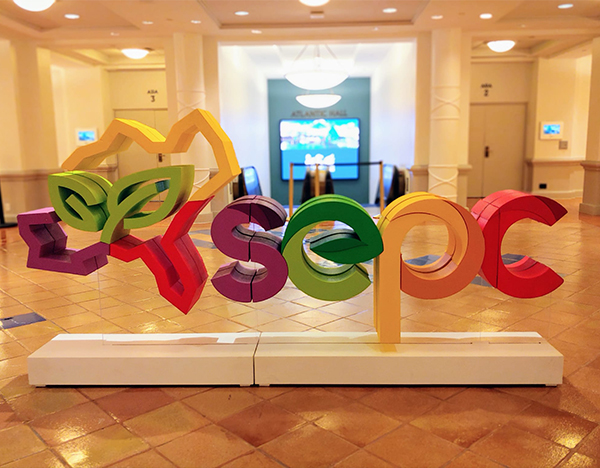 Of the many topics covered in the Power of Produce 2022 report was the state of organics. 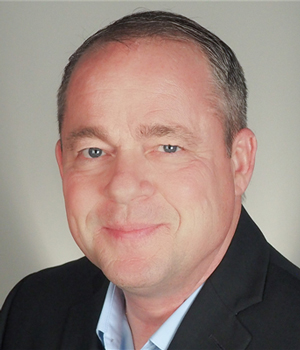 “The cost and the retail gap between conventional and organic continues to close. The quality is improving, and the cost gap is getting really close,” Jerry shared to a rapt audience. (When I tell you this room was packed, it was packed.) “The approach that we take on organic is to stop treating it like it’s special. I think we have to do that. Promote organic when it’s right; don’t promote it when it isn’t right. Make sure that you duplicate things, too, like having both conventional and organic parsley.”

After that was the Southern Roots Women’s luncheon, where the amazing women in produce gathered to hear from Heather Chauvin, a leadership coach who helps women conquer their fears. This was followed by the STARS Cocktail and Careers, and then the Healthy Family Project Reception.

Nicole Hulstein, Fruit Category Manager at Food Lion, attended the Southern Roots Women's Luncheon and took a moment to share with me her thoughts. 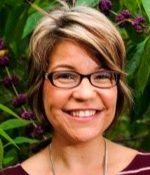 “It’s so great to be together in Orlando. Kim Lear coached us on leading a multi-generational workforce and the always informative Power of Produce session revealed shifts in buying habits of consumers in 2021. Heather Chauvin challenged female leaders to define success for ourselves and own our role in creating lives that serve us. Sharing time with suppliers and getting creative in strategy for achieving our mutual goals has been energizing,” Nicole remarked.

Next on the docket was the Opening Gala, where Marvel superheroes rubbed elbows with produce superheroes. Quite a few people showed off their marvel-ous industry pride, too. 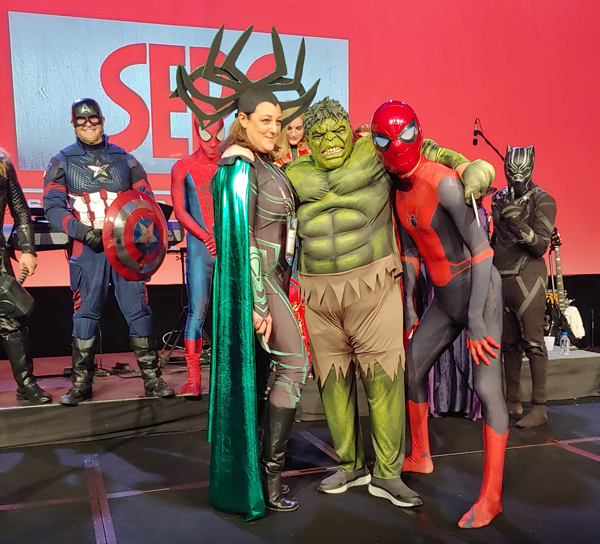 The atmosphere in the room can only be described as palpable excitement. Everyone was thrilled to have a chance to shake loose the stresses of the past two years, all while making new connections and bolstering the old.

The day of the exposition began with the Keynote Luncheon, where Tim Tebow of University of Florida and NFL fame gave the room a rousing speech on the power of belief and how being successful should not come at the cost of others. I don’t think anyone walked away from his address without striving for significance.

Then it was time to hit the exposition floor. I can only describe my experience as a whirlwind, and I think we can all agree that it felt amazing to get back to doing what we do best. 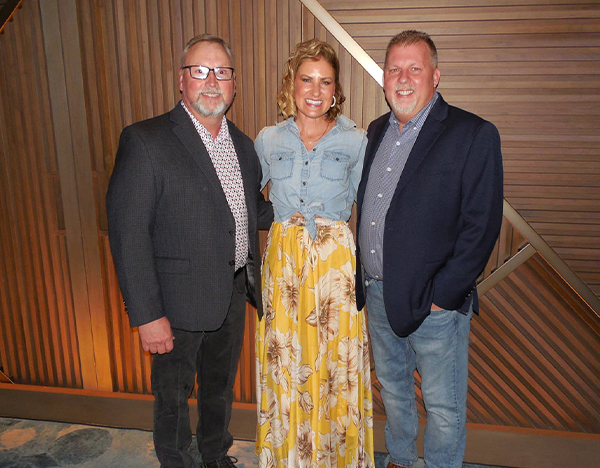 One of the retailers walking the floor was none other than Mike Roberts, Vice President of Operations for Harps Food Stores. 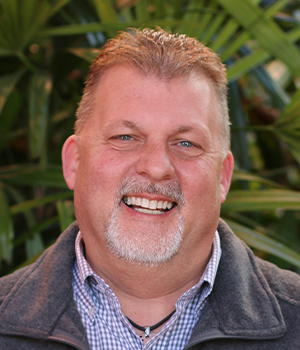 “The SEPC just showed again why it is the best show in the industry!” Mike shared with me. “Amazing educational sessions, Tim Tebow speaking at the keynote luncheon, Great Southern Roots attendance, STEP UPP and Stars events! You cannot get more out of any other show! I think it will go down as one of the best produce shows ever. The excitement and engagement were at an all-time high!”

As we chatted with folks out on the floor, they had nothing but praise for the event. 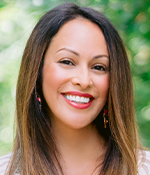 “SEPC is always a great show to attend. We were happy to share our new juice product, Squeezed Juice. We received great feedback on both our Mandarin and Pomegranate flavors and look forward to continued success,” Angela Hernandez, Trinity Fruit’s Director of Marketing, expressed.

Lisa McNeece, Vice President of Foodservice and Industrial Sales for Grimmway Farms, also took a moment to share her thoughts with me. 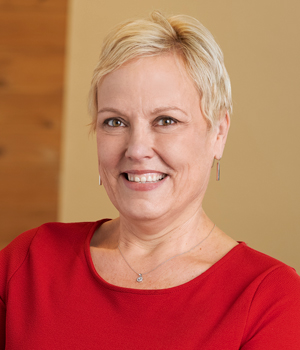 "This show was just what our industry needed! The excitement and energy were exhilarating," she expressed. "The SEPC pulled out all stops—kudos to them. I have been to this show over the years and had never seen so many people in attendance. Our industry is ready to get back to business as we know it. It was truly good to be back in mind, body, and spirit!" 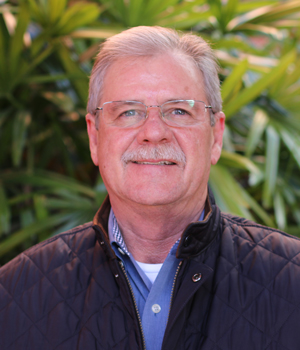 Awarded during Southern Exposure 2022 with the Terry Vorhees Lifetime Achievement Award was none other than Bobby Creel, the Director of L&M Companies. A well-deserved honor!

Check out some of the additional award honorees of Southern Exposure 2022:

The energy on the show floor was contagious, and you could see how excited everyone was to be back and doing business face to face. These past two years have been tough, but as the theme showcased, we're tough enough to fight back.

I know that I speak for many of us when I say that this show was one for the books. Cheers to a great event, everyone!