WENATCHEE, WA - Collaboration is one of the most essential ways for a company to thrive, that is why Starr Ranch Growers has consolidated offices in Yakima, Washington, allowing for its different departments to come together. In addition to making the move to a bigger office, the grower has also announced that it is expanding its team to include Shawn Loudon as part of its sales force. 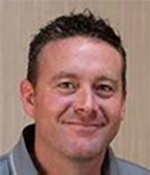 According to a press release, Loudon is a 17-year vet of the produce industry, having most recently managed Aldi’s and Sam’s Club accounts for Domex. Loudon is joining the ranks along with other recently added team members, Randy Eckert, who recently moved from Yakima Fresh, and Jason Forfara from First Fruits. All three will be working together in the newly established consolidated offices.

“As we look to continue to expand our core retail business, Shawn will be a great asset to the team,” Brett Reasor, CEO, remarked. He also went on to explain why the company's physical expansion is such a pivotal move. “As we grow, we see the need for a central office in Yakima that will benefit our business overall. With the centralized office it will provide a collaborative work environment for our employees along with great service to all of our retailers and packing houses.”

The new office is located at 603 N. 39th Ave in Yakima, and will be the new home of Starr Ranch Grower’s Sales team, the Director of Business Development, and Quality Assurance Field Inspectors. With so many integral pieces of the company coming together under one roof, the sky is the limit for what the future of innovation and growth holds. 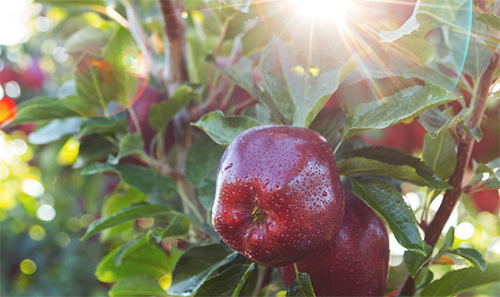 We wish Shawn a successful future with Starr Ranch and look forward to seeing what new growth will come from the new partnership and office expansion.