Titan Farms and Harris Teeter Team Up to End Hunger

RIDGE SPRING, SC - Titan Farms and Harris Teeter formed a peachy partnership for the fifth year in a row, culminating their donations to Second Harvest Food Banks in Winston-Salem and Metrolina/Charlotte. This year’s donation to the Peaches with a Purpose program substantially contributed to a total of 219,000 lbs of peaches donated in the past five years. 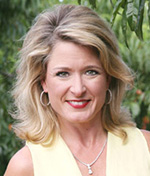 “Five years ago, we never would have imagined the impact Peaches with a Purpose could have on these communities,” said Lori Anne Carr, Vice President of Titan Farms. “Giving back and supporting local communities has always been important to us, and we are grateful we have been able to partner with Harris Teeter to help the food impoverished for so many years in a row.” 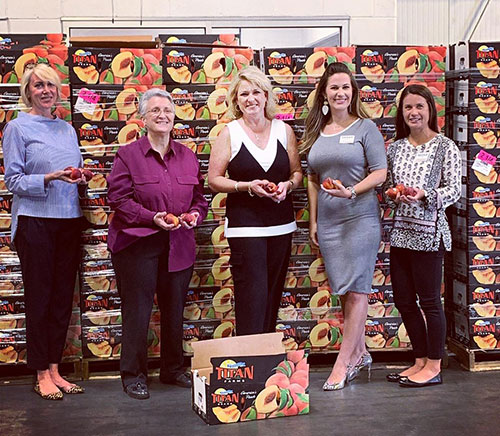 According to a press release, the partnership began five years ago when East Coast peach grower, Titan Farms, sought out to feed the underserved through its Peaches with a Purpose program while also raising awareness around the food insecurity epidemic in the U.S. From the beginning, North Carolina-based retailer Harris Teeter jumped at the opportunity to fight hunger alongside another produce industry leader. 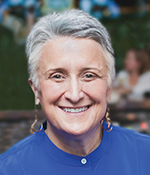 “On the behalf of children and families who struggle daily with hunger in our communities, we want to thank Harris Teeter and their partner Titan Farms for their commitment to help end hunger,” said Kay Carter, Executive Director for Second Harvest Food Bank of Metrolina. “It is imperative that those living in poverty can afford and have access to healthy food options and produce. We are very grateful for this support that has made such a difference in so many lives.”

We, at AndNowUKnow, applaud the initiative taken by both Titan Farms and Harris Teeter. Stick with us for the latest in the produce biz.