“As a company we are constantly looking for new ways to promote a healthy lifestyle, increase consumption of fruits and vegetables, and support our employees’ endeavors,” Donald Souther, Vision’s Vice President of Marketing and Sales Development, said in a press release. “When Eddie approached us with the idea, we saw it as an opportunity and jumped on board.”

Eddie is a veteran runner, having previously participated in the 2012 San Diego Rock n’ Roll Marathon, the 2014 Huntington Beach Marathon, and the 2015 Malibu Triathlon (Classic Distance). 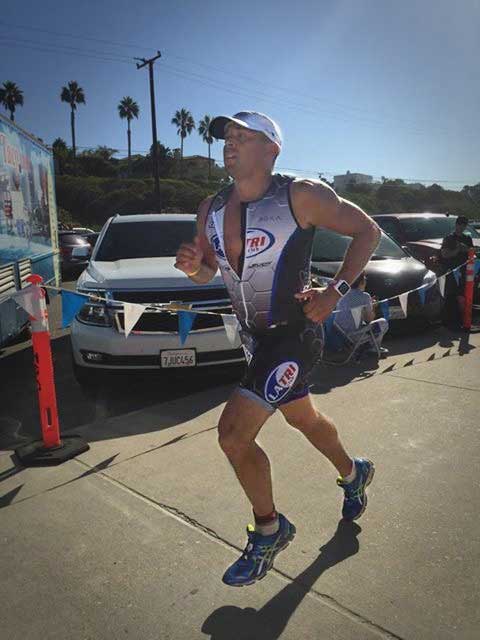 To further encourage its employees to participate, Vision Produce is offering to pay for their participation in the accompanying 5K walk/run.

The 2016 Skechers Performance Los Angeles Marathon is a net downhill course that runs from Dodger Stadium to Ocean Blvd in Santa Monica.

Participants will have six hours and thirty minutes to complete the course, which goes through downtown Los Angeles, the Hollywood Walk of Fame, and the Sunset Strip.

Join Eddie at Dodger Stadium on Sunday, February 14 to cheer him on as he takes on this endeavor!