LOS ANGELES, CA - 2019 is already looking to be a berry great year thanks to Western Veg-Produce’s relaunch of the popular Bobalu berries line. The Bobalu strawberry label’s return to retail, which Western Veg-Pro accomplished in partnership with Bobalu Berry Farms and West Coast Berry Farms, will bring the coveted line back to many stores and chain markets with a revamped look and label.

To celebrate the return of the Bobalu label, Bobby Jones, third-generation strawberry grower and President of Bobalu Farms, recently attended a first-time walk though at Vicente Farms. One thing he noticed at the event was how much restocking was needed in just one hour due to consumers’ love for Bobalu berries. 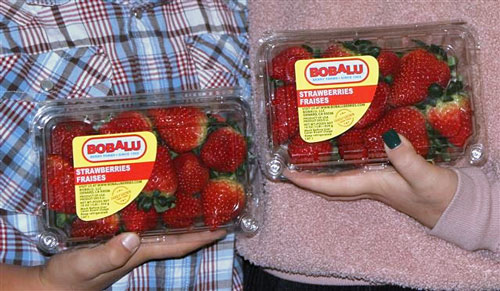 “There’s a sense of accomplishment and achievement to see your product on the store and then hear feedback that it’s quality product just means we’re taking the things my grandfather implemented and carrying them in the right way as far as putting up a good quality product,” Jones said in a recent press release.

Today, Jones carries on the core values of his grandfather, who built and grew the team of people the Bobalu Berry Farms’ team still calls family today. This ethos also carries into the farms’ mantra—“Family Grown, Family Owned”—which Jones noted “drives home the fact that we’re a family not just amongst the growers and the ownership but the generations of people who have worked for the family, and we grow the crop together as a family.” 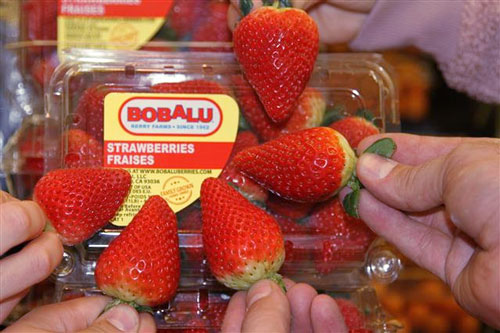 One of the many stores Bobalu berries are returning to is Vicente Foods, whose produce team was excited to welcome the berry label back to their shelves.

“I can tell a lot of people are really excited about it—they are nice and clean and a good size—a lot of times you see black spots on the berries, but with these you can tell that’s not the case. You can even tell the stem looks really nice, too. A lot of people are happy with how they taste, but appearance is the number one thing people look at, but they want the taste too,” said John Canchola, Assistant Manager and Assistant Produce Buyer for Brentwood, California’s Vicente Foods location.

Produce Manager Ray Akol added, “Sales are good—I love the quality of the strawberry, nice and firm and that’s what we carry here. I sold five cases in one day [of long stems, compared to] selling five in three days [of competing brands]. Regarding the price, I mean [shoppers] will buy as long as the quality is good—nice, firm, texture, color—the price doesn’t matter, it’s the quality.” 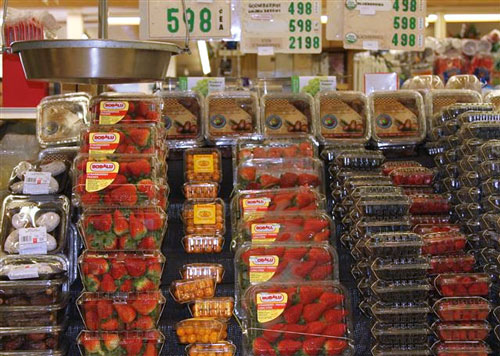 According to a press release, West Coast shoppers can find Bobalu berries at Ralphs, Smiths, and other high-end restaurants and bakeries in addition to Vicente Foods, while nationwide consumers can shop Bobalu berries at major retailers like Walmart, Kroger, and Loblaw.

To stay up-to-date on only the berry best produce news, stay tuned to AndNowUKnow.