CALIFORNIA - With expanding acreage and category offerings, Western Veg is on the move with growth on its mind. In its latest move, the company has expanded operations underway for its conventional strawberry program, as well as welcoming the organic strawberries that were announced late last year. Rick Hearst and Dylan Lym took some time to discuss the latest with me. 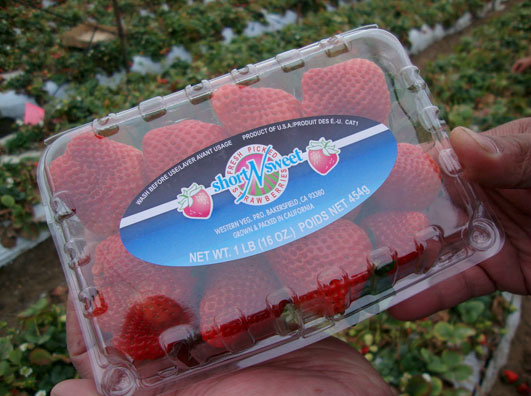 "We are currently operating off expanded acreage in Oxnard, Santa Maria, and Watsonville,” Rick shares. “In short, we went from a small acreage strawberry grower in Santa Maria to a large grower in all three regions.”

Dylan tells me it was a natural move in growth for the company, as it was already well-versed in the strawberry category. 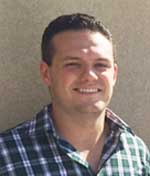 “We are now underway with promotable volume year-round in conventional strawberries from some of the best ranches in California,” Dylan tells me. “This is a premium program, and its just the tip of what we have to offer.”

As Oxnard winds down, Watsonville has been a bit slow to start, according to Rick, but with Santa Maria getting ramped up volumes are looking good for Mother’s Day. 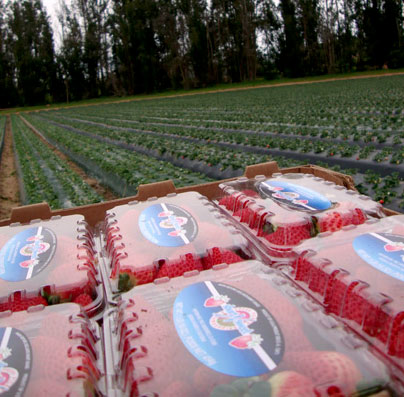 “Sizing has been excellent out of Santa Maria and even more so out of Watsonville. We should have plenty of long stems to keep the moms happy,” Rick assures.

Beyond the coming holiday, the company looks forward to keeping up with year-round production when Mexico kicks in later this year when California is slowing down. Rotating through all the major growing regions across North America, Dylan tells me that Western Veg distributes upwards of 10 million boxes throughout the year. 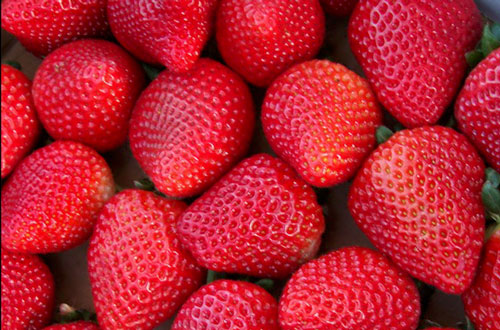 “Basically, there’s not a single day throughout the year we wouldn't have strawberries available for our customers,” he concludes.

With more than 150 years of combined experience in the industry, and an ever-increasing focus on technology and innovations to help solve industry problems, there is a lot to watch from this company as we make our way through 2018. Stay tuned for all the latest with AndNowUKnow.