DELTA, B.C. – Windset Farms® wrapped up another successful harvest season, and marked the occasion by making several local donations as part of the company’s continuing partnership with the Farm Credit Canada and its Drive Away Hunger Campaign.

“As a family farm, we want to make sure everyone in our community has access to fresh, nutritious vegetables,” said John Newell, COO and Owner, Windset Farms®. “We love working with the local food banks and Food Banks BC who are helping over 100,000 people in our province every day."

This year’s Drive Away Hunger Campaign collected 6.75 million meals, with 100% of the proceeds going to Canadian food banks. 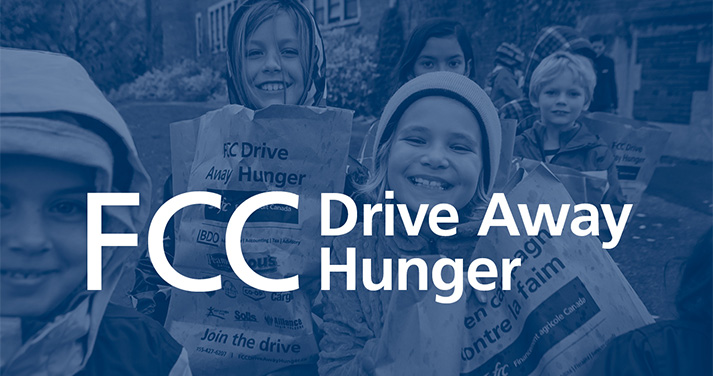 The family-run company has been a National Sponsor of the FCC Drive Away Hunger campaign for more than five years, donating thousands of pounds of food to dozens of B.C. area food banks. 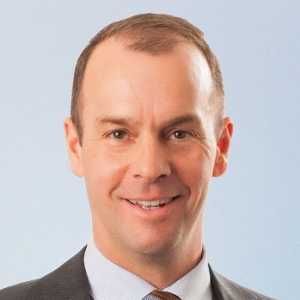 “FCC Drive Away Hunger simply couldn’t achieve the success that it does without our partners,” Michael Hoffort, President and Chief Executive Officer of Farm Credit Canada, said. “Windset Farms® has been an outstanding partner and I can say that what they do truly makes a difference for people in need. This year, Windset supplied nearly 70,000 pounds of food to local food banks, easily surpassing their stated goal of 60,000 pounds. It’s heartwarming to work with a partner who is that committed to their community.” 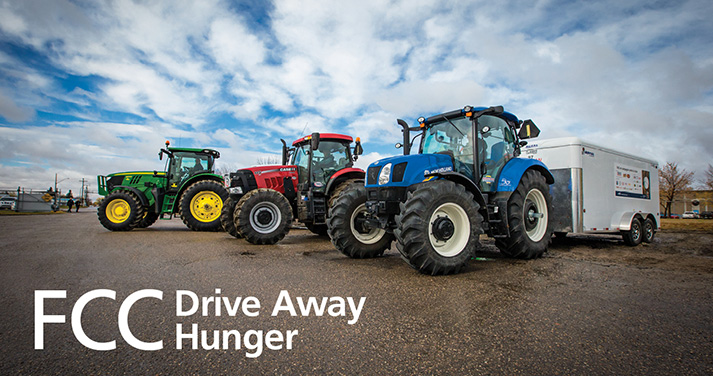 As we have previously reported, the greenhouse grower and recipient of the World’s Best Tomato Grower award celebrated five years of supporting the FFC Drive Away Hunger campaign last November.

For more on produce companies committed to change for the better within their communities, stay tuned to AndNowUKnow.