IRELAND - Today we honor womens’ integral contributions to the industry, and Fyffes is joining in on the celebration. The company has announced a new target to reinforce its commitment, aiming to implement gender equality programs across 100 percent of its owned sites in Latin America by 2025. Additionally, Fyffes plans to roll out these programs to 50 percent of its suppliers by 2030. 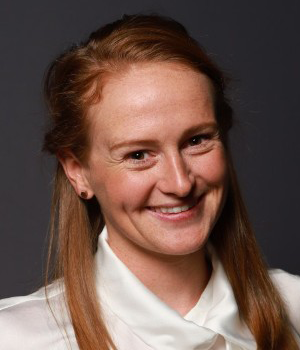 “The impact of COVID-19 has been challenging for our workers,” said Stella Davis, Fyffes Sustainability Manager. “We are aware that women have been disproportionately affected economically and that the pandemic has meant additional stress and uncertainty for families in terms of budgeting, family planning, and health care, among other household responsibilities. We want to empower all our workers to improve their communication skills and tackle serious issues like domestic violence, which has spiked during the pandemic all over the world. That’s why we are thrilled to be able to offer all our workers, male, female, and managers, the opportunity to complete the HERessentials program, which provides the tools to be more resilient during these difficult times.”

Global agricultural supply chains are a major employer of women, yet many of them often face significant gender inequalities on a regular basis, as noted in a company release. A key goal of Fyffes’ sustainability strategy is to create a more inclusive workplace with women as equal partners with men. 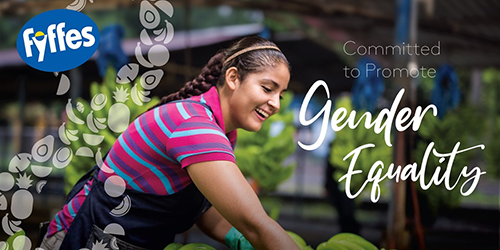 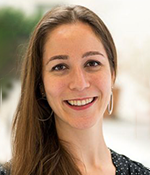 “Gender inequality, discrimination, and gender-based violence risks are widespread in Latin America,” said Margaux Yost, Manager at BSR. “Fyffes proactively recognised such risks and identified gender as a key priority within its sustainability strategy to improve the working conditions of its employees and the communities surrounding its farms. BSR was pleased to leverage its experience with our HERproject initiative to help Fyffes establish its first Gender Equality Program, which will give Fyffes employees the tools and platform to overcome some of those challenges.”

Lidl Great Britain (GB) and IDH have reportedly supported the project both financially and conceptually from the beginning. Fyffes will also be launching HERessentials, a new digital gender empowerment program created by BSR’s HERProject™, which will allow the company to scale up its already successful gender equality program and reach more workers across Fyffes farms. 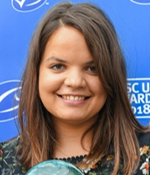 “We operate with a fundamental respect for the rights of the people we interact with and are delighted to be partnering with Fyffes on the HERessentials program to promote gender equality,” said Amali Bunter, Head of Responsible Sourcing and Ethical Trade at Lidl GB. “It’s a sad reality that women remain more vulnerable to human rights violations, which is why as an organization we are taking several steps to promote gender equality both within our work force and our wider supply chain. We are proud signatories of the UN Women’s Empowerment Principles, and through this exciting partnership with Fyffes we hope to protect and empower female workers whilst demonstrating a best practice model that can be rolled out more widely in future.”

Starting in May of this year, Fyffes will launch the HERessentials digital tool in its Anexco pineapple and Esmeralda banana farms in Costa Rica, subsequently extending it to other Fyffes farms in Costa Rica, followed by Belize by Q3 2021. The program will continue to expand to additional locations until 2030 to reach the established target.

Be sure to keep an eye out for additional Women’s History Month celebrations as more industry leaders announce their own efforts.