BALTIMORE, MD - Baltimore is looking to eliminate its food deserts by offering grocers a tempting tax break: 80 percent off what they would pay for their cash registers, freezers and other equipment.

Grocers name a number of barriers operating in the city, Equities News reports, including high property tax rates and the need for large tracts of land with thin profit margins. 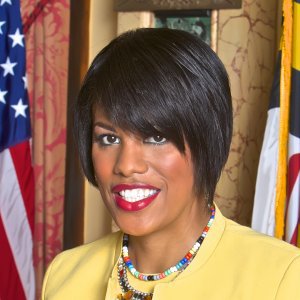 "I anticipate this being helpful in bridging that gap and bringing investors to some of our struggling communities by making it a more feasible, more profitable experience for them," Baltimore Mayor Stephanie Rawlings-Blake said, according to the report.

The tax breaks were passed unanimously by the city late last week, and are set to run for the next ten years. 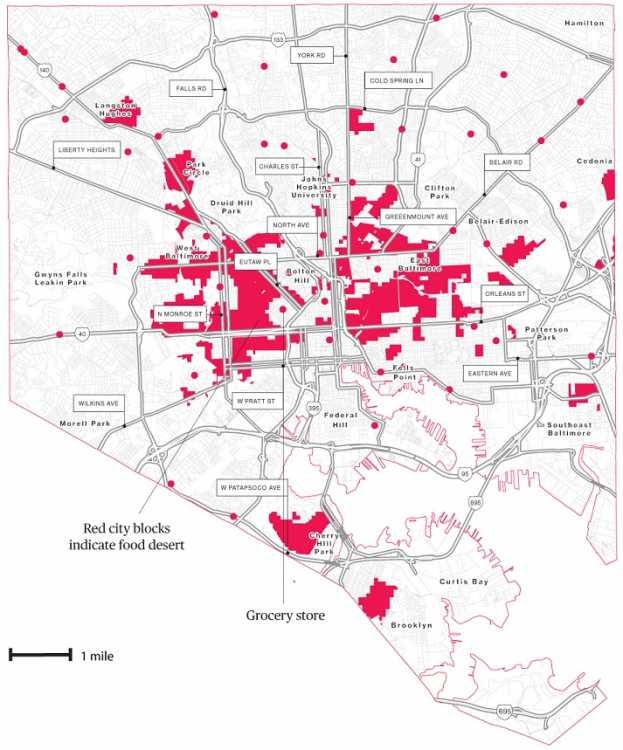 Based on the size and value of the store, the breaks Baltimore will now provide can be worth more than $100,000 in annual savings. It is available only to stores selling perishables including:

The store has to be in an area at least a quarter of a mile from a food desert, which Baltimore’s standards state have high levels of poverty and about a third of residents without a vehicle. 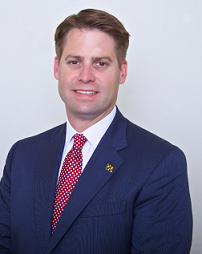 William H. Cole IV, President and CEO of the Baltimore Development Corp., said grocery stores draw in a volume of consumers that can serve as "stable anchors," to a community. "A quality grocery store can transform a neighborhood faster than anything," Cole told Equities.

Some existing stores in the qualifying areas that are undergoing significant renovations can also qualify.

The plan is not just for traditional supermarkets either. Equities reports that it also includes a 90 percent tax credit for urban farms and "virtual supermarkets" that allow public housing residents, including the elderly and disabled, to order groceries online using food stamps. Mayor Stephanie Rawlings-Blake said the moves to ease personal property taxes is worth spurring investment to get produce and healthy foods to the areas it’s needed most. 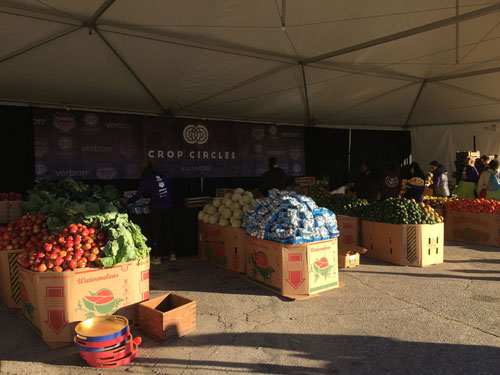 As we previously reported, Renaissance Food Group and Tessemae’s Natural All Natural recently held a large Crop Circles event at a local Baltimore school, handing out more than 40,000 pounds of fresh produce to the community.

AndNowUKnow will continue to follow the efforts of the produce industry on both the buy-side and supply-side as they seek to eliminate food deserts.