FOWLER, CA - Bee Sweet Citrus announced the retirement of Steve Gullihur, a member of the company’s sales team for the past 12 years.

“Working as a part of the Bee Sweet sales team has truly been a rewarding experience,” Gullihur stated in a company press release. “There’s so much that goes into building relationships with your customers, and everything that we do is a team effort.”

A Southern California native, Gullihur grew up removed from the produce industry, and it wasn’t until he moved to the Central Valley to study at CSU Fresno that he began to consider a career in agriculture.

“While I was a senior at Fresno State, I worked on the campus dairy unit as a relief milker and interned with Farmer’s Home Administration (FMHA), which is a loan agency for farmers,” said Gullihur. “Upon graduation, I applied for a buying position with Grand Union and that’s how I got my foot in the produce industry.” 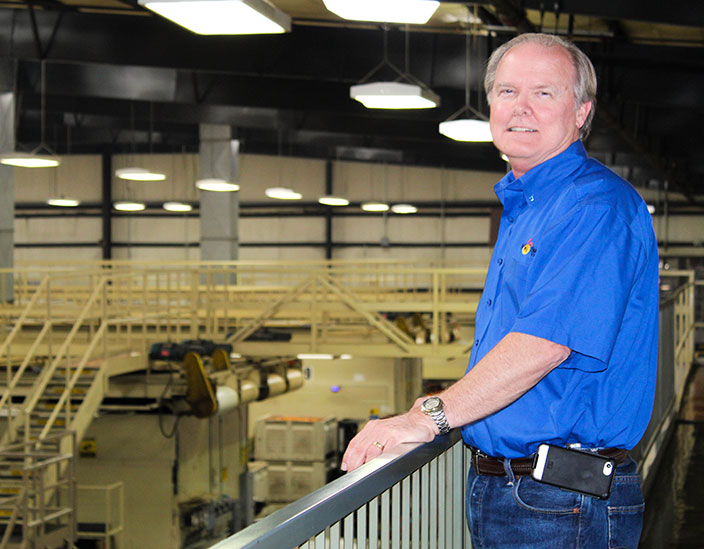 “I remember looking at the job posting on Blue Sky and thinking that it would be a great fit,” said Gullihur. “Shortly after applying, I received a call and was later interviewed by Joe Berberian.”

“Steve’s personality and work ethic have been an incredible asset to our sales team,” added Berberian, Sales Representative. “The relationships he has developed over the years has helped Bee Sweet to grow and we wish him all the best during this next phase of his life."

When asked what he will miss most about work, Gullihur responded with, “the personal, daily relationships” he has built over the years. He noted that after working for 12 years with his colleagues, they have become family.

“Bee Sweet Citrus is grateful for all of the years that Steve has worked as a member of our team,” said President Jim Marderosian. “There are not many experienced people like him in the produce industry, and we are fortunate to have Steve close out his career with the Bee Sweet team.”

Gullihur and his wife will be moving to Wisconsin in June, where they plan on fixing up their new home and enjoying the new weather and scenery.

Congratulations to Steve on a successful career in the produce industry!