GONZALES, CA - With seasonal demand for fresh produce already off to the races, so too are companies like Braga Fresh as they kick into high gear. As Casey Mills, Director of Commodity Management, keys me in, the grower has already begun its product transition and is reaping a bounty of offerings that should soon be making their way to your produce aisles. 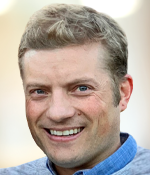 “The 2021 Braga Fresh Salinas, California, growing season is off and running. Beginning on March 29, our full line of Josie’s Organics and Braga Farms commodities and value-added items became available to load at our cooler in Gonzales, California,” Casey tells me. “A few items are still being harvested in the Imperial Valley and Yuma, Arizona, for the next few weeks but will be transferred to Salinas to deliver our customers a seamless one-stop shop for all their organic needs through this year’s transition period.”

As Casey goes on to elaborate, Braga Fresh has already begun harvesting its broccoli, cauliflower, red and green leaf lettuce, green and red cabbage, cilantro, and fennel at its Salinas operation. Starting the week of April 5, organic kale, iceberg lettuce, and romaine will follow suit.

“The early weather patterns for the Salinas growing season have been cooler than normal this year, resulting in most anticipated harvest dates being pushed back roughly a week,” Casey explains. “Thus far, our growers have been able to bridge the gap out of the desert, and we currently do not anticipate any major breaks in supply this spring.” 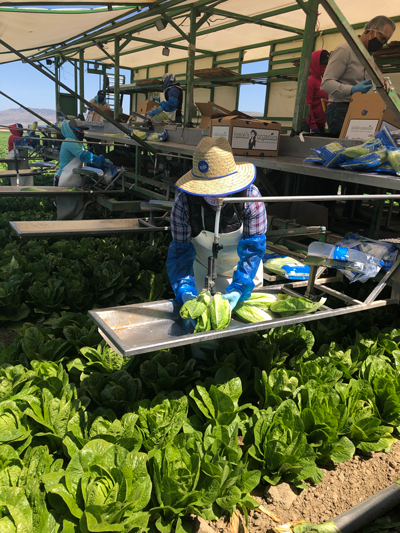 Kicking off in mid-May, Braga will continue its harvest in its desert and Mexico regions, as well as in Santa Maria, California, from early May through early June in order to provide buyers with a year-round supply of organic celery and celery hearts.

With so many offerings and so much demand from shoppers, now is the perfect time to take advantage of this key transitional period, ensuring a well-stocked produce section throughout the spring and summer.