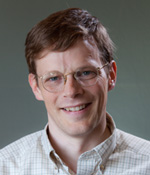 “The mission of Bridges Produce is to ensure that every stakeholder in our food system is not only protected, but also thrives—the consumer, the retailer, the farm, the farmworker, and the environment,” said Ben Johnson, President at Bridges Produce. “Fair Trade certification is a great way to formalize this commitment to the farm workers and to empower consumers to vote with their dollars.” 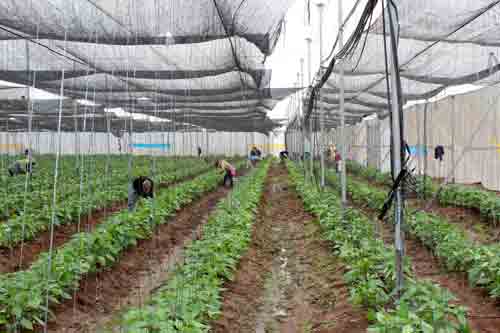 Bridges Produce has been marketing Floriza en Los Parajes’ organic produce since 2012, according to a press release, and with this new distinction, is adding bell peppers and chili peppers to it’s growing list of Fair Trade offerings. In addition to Floriza, Bridges also markets Hermosillo based Rico Farms’ organic hard squash, eggplant, zucchini, green beans, and melons, which have been Fair Trade USA certified since 2013, as well as what the company says are the only Fair Trade USA certified apples and pears in the USA. Grown by Lago Verde in Argentina, these apples and pears are available from March through June.

For the multi-generational family farm of Floriza en Los Parajes, Fair Trade USA certification came naturally, having always been dedicated to its rural community and to a compassionate business model. 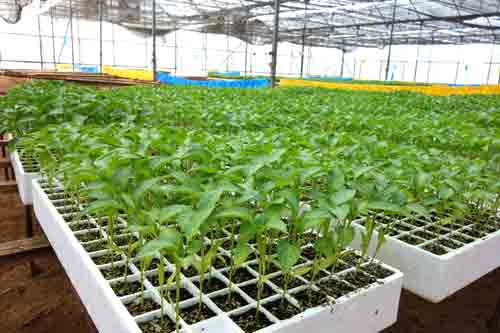 “We have benefited from the support of our workers through many crises, and have tried to help them whenever we can. We hope that being Fair Trade certified will allow us to help them even further,” said Fernando González Peña, Floriza en Los Parajes' Assistant Manager and Director of Food Safety, adding that he is excited to see what personal growth will come from the Fair Trade program. “The fact that the workers have to work together to administer funds for the general good is a very interesting proposition that will hopefully have a positive impact on their political awareness, social relationships, and personal economies.”

To learn more about Floriza en Los Parajes and all its Fair Trade offerings, contact Bridges Produce at [email protected], or by phone at 503-235-7333, and see all of what Bridges has to offer at www.bridgesproduce.com.