SANTA PAULA, CA – Further launching its company towards lasting growth, Calavo Growers, Inc. has announced the acquisition of a 128,000-square-foot production facility situated on 11 acres in Riverside, CA. The move was made in order to grow the national footprint of the company’s Renaissance Food Group (RFG) segment. 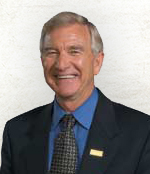 “This best-in-class facility aligns with and extends our company’s strategic growth initiatives to build a leading market position in the refrigerated fresh packaged foods category,” said Calavo Chairman and CEO, Lee E. Cole. “The new facility enables us to satisfy demand from several key accounts in Southern California, while providing the platform for deeper market penetration across the southwest, including southern Nevada, Arizona, and Utah. Quick-turn, ‘just-in-time’ order fulfillment is a cornerstone of RFG’s operating success, along with the outstanding depth and breadth of its product portfolio.”

A press release notes that Calavo acquired the facility, previously owned by Fresh & Easy Neighborhood Markets, to further expand the reach of its value-added, healthy-living subsidiary RFG. The move will also better serve its expanding customer base across the Southwest from its new position in Southern California’s burgeoning Inland Empire region. 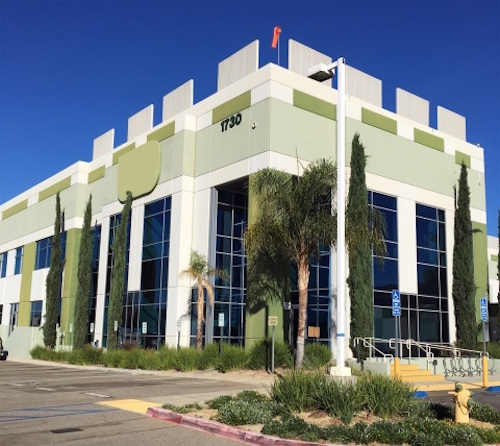 Calavo described the Riverside facility as state-of-the-art in design, allowing for efficient start up, quality production flow, and optimal food-safety conditions. The new facility is also nearly “turnkey,” according to the company, allowing RFG to expand capacity and rise to growing demand for its fresh, value-added packaged fruits and vegetables, ready-to-eat salads, and other prepared food options.

The acquisition of this new facility follows several recent expansions—including a 209,000 square foot production and distribution center near Jacksonville, FL, and the renovation and expansion of an 89,000-square-foot production facility in Houston, TX. 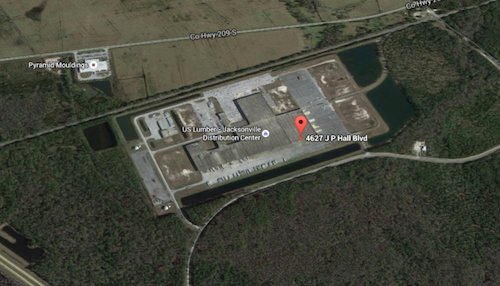 In all, these facilities represent an approximate $19.4 million investment in infrastructure across the Western United States.

Calavo reported that it bought the Riverside facility through a variable interest entity created to effect a potential like-kind exchange under Section 1031 of the Internal Revenue Code.

As the company continues to focus on providing value-added options to consumers, AndNowUKnow will have the latest.