Every year, the station has a telethon type event throughout California’s central coast over an 8-hour span that encourages the community to donate food, clothing, toys and money to support the local chapters of the Salvation Army.

During this year’s event, California Giant employees greeted hundreds of locals in the community alongside TV Anchor Brittany Nielsen as they dropped off over 900 toys, hundreds of pounds of canned food, blankets, clothing and cash donations, according to a press release. 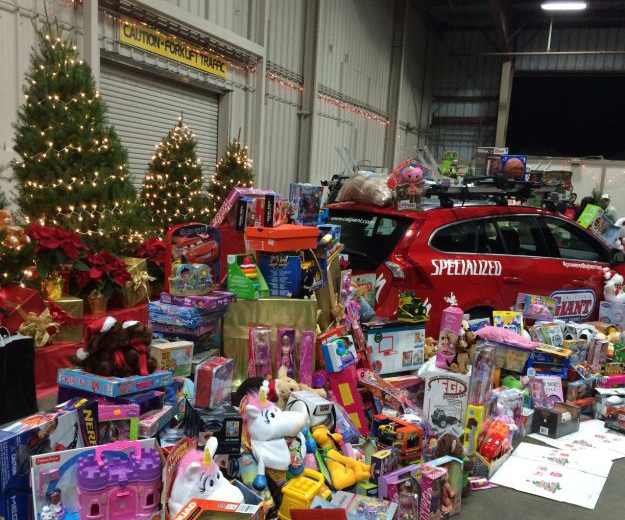 “The staff was proud to participate again and be part of such a positive program to support our local community. It was inspirational to see so many people come out to our cooler in Watsonville to donate and share in the spirit of giving,” says Bill Moncovich, President and CEO, California Giant Berry Farms. 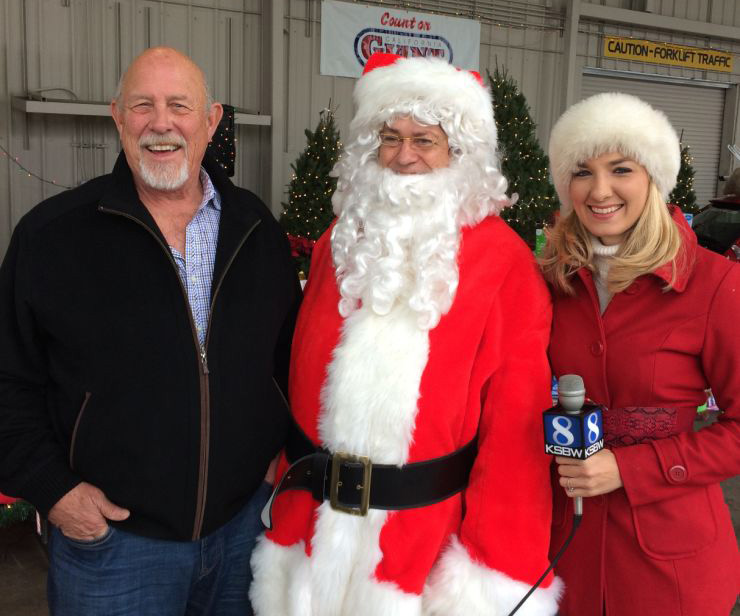 Aside from sponsoring the drop location, California Giant also donated 100 toys for kids in need and 500 frozen turkeys to make sure each family had Christmas dinner.

It’s always nice to see companies helping out a good cause, especially around the holidays. Great job, California Giant!