CHELAN, WA - I think we can all agree that this summer has truly been unlike any other we have ever experienced. At Chelan Fresh, this is primarily because of its standout cherry season. With skyrocketing demand driving prices higher by the day, Sales Manager Tim Evans recently sat down with me to divulge the details of this dynamic cherry season. 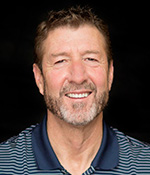 “The next 20 days are key for retail,” he told me. “We’ve seen unprecedented demand, which has been very positive. Our growers continue to pick strong volume, and the fruit is the best of season right now. We’re also experiencing an anomaly for July pricing as it is the highest that I can remember in over a decade. There’s a nice balance between demand, production, and pricing and we’ve seen the average price in July rise on a daily basis.”

Representing every growing region in Washington state, Chelan Fresh is currently producing peak volumes and expects the season to be wrapped up by the end of the first week of August. Frost in April and early May caused some issues with lower elevation crops, but Tim informed me that the current weather pattern has been absolutely ideal. 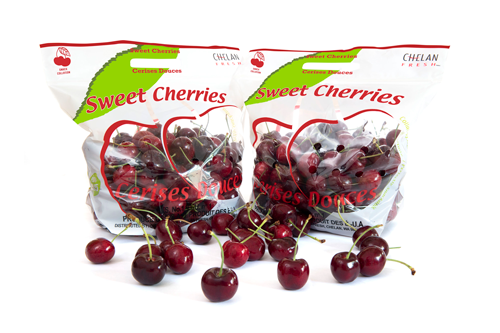 The grower is also working to allocate more cherries to its export markets because the demand is extremely high and pricing is the best it’s been in several years. Both near and far, though, Chelan Fresh is ensuring that its customers receive top-of-the-line service. 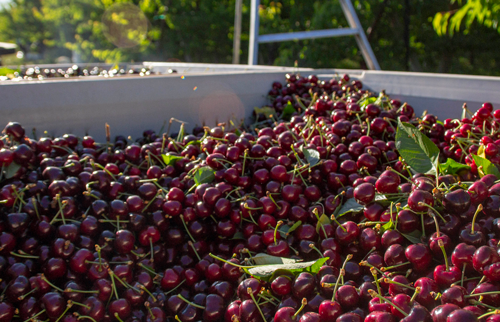 “We start our season early and finish late, so it was necessary to build a grower network that supports our marketing programs. It’s taken a while to get there, but we’re really pleased with every growing district," said Tim. "We’ve filled in seasonal gaps by allowing our customers to get started early and then taking them all the way to the end.”

The market is literally changing by the minute, so stick with us at AndNowUKnow.