YAKIMA, WA - Houston, we have a launch date! The Cosmic Crisp® launch has been announced, with a marketing campaign led by Proprietary Variety Management (PVM). With prior successes like the Pink Lady® apple campaign under its belt, the company is ready to give Cosmic Crisp the liftoff it needs with a $10 million dollar plus budget for the launch.

Coming to consumers and retailers in fall of 2019, the Cosmic Crisp is a “large, juicy, red apple [that] has a firm and crisp texture that provides ample sweetness and tartness, making it an excellent eating and baking apple." It is naturally slow to brown when cut and maintains its texture and flavor in storage for more than a year,” according to a recent press release. 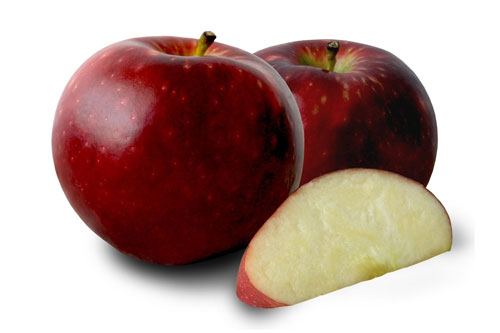 The theme for the launch has also been announced: “Imagine the Possibilities.” This theme represents the strides that the apple will make in flavor, presentation, and storage, as well as its inspiration of chefs, families, and apple lovers. 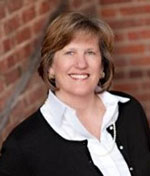 “Our goal is to inspire and educate people of all ages by using Cosmic Crisp as a perfect example of big dreams becoming a reality,” explained Kathryn Grandy, Director of Marketing for Proprietary Variety Management. “We’re long overdue for a campaign that highlights fresh produce and farming direct to the consumer in a way that excites the dreamer inside all of us."

In addition to PVM, the Cosmic Crisp launch will include partnerships with arts and sciences organizations that help the “big dreams” of consumers come true. The first of these partners are The Good Housekeeping Nutritionist Approved Emblem, Missoula Children’s Theatre, and The Produce Moms®. More partnerships will be announced as the campaign progresses, and the launch of this new apple variety draws near. 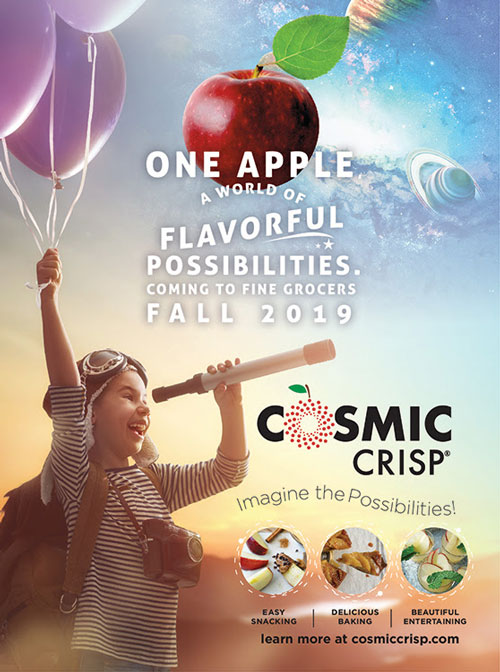 Tasting events will join digital and traditional media efforts to entice consumers to crunch into a Cosmic Crisp this coming autumn, and the company expects that 2.2 million boxes will be on the market by 2020.

For continual coverage of produce variety development, keep reading us here at AndNowUKnow