BAKERSFIELD, CA - Despite a potentially tight onion market and a role reversal in the weather from April to May, Country Sweet Produce is going into the time of summer barbecues and long weekend holidays locked and loaded for a good onion season. 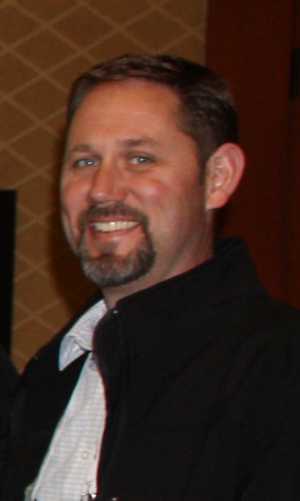 “So far what we’ve received hasn’t hurt us, it’s just making life interesting right now,” Duke Dodder, Commodity Sales Manager at Country Sweet Produce, tells me in regards to some surprisingly cool May weather, adding that the San Joaquin area got a quarter of an inch of rain with some cool, breezy weather a couple of weeks back. Something that the white onions apparently enjoy.

“The cooler weather in the end [of the month] could contribute to better whites,” Duke said, adding that they look better than usual and the company is expecting a nice crop on the first of June, right on time in comparison with last season.

While Duke also tells me that the onion market has been rough the last couple of seasons, it looks like this one might be hot with good demand and tight supply in between the transition from the desert area's harvest to the San Joaquin Valley’s.

“Demand is good right now,” Duke said, highlighting that the Memorial Day weekend and the quickly-approaching 4th of July celebrations are times when consumers want onions. “The desert is finishing up, and we aren’t in, Mexico isn’t in, so the market is very tight.”

But he also cautioned that the week’s pause in supply could change the market before kick-starting back into gear next week, saying that now is a hard time to project anything.

For now, Country Sweet’s “rockin’ away date” is set for June 8th, with a current focus on its specialty programs with Sweet Italian Red Onions and Yellow Specialty Sweet Onions, which Duke tells me the company has seen great success with.

“We are prepped and ready to go,” he concluded, saying that it should be a good onion year.

For all the latest in industry influences, stay tuned to AndNowUKnow.