BROOKS, OR – Spring is sounding its song as we move full force into May, with berries fully in bloom for the upcoming blueberry season. As the industry preps for a later start to the Oregon season, Curry & Co. is gearing up for a tight market to kick things off, and ample volume to last throughout the season.

As President Matt Curry tells me, the company expects to start harvesting consumers’ favorite blues by the end of June, putting the season’s start 7 and 21 days behind the 2016 and 2015 crops, respectively. This, Matt assures me, makes for a more “typical” timeframe for the Oregon berry industry. 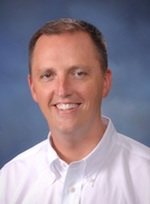 “This year we project a strong crop with good volumes and nice quality, just a bit later in the year than last year,” Matt tells me. “Oregon and Pacific Northwest berry crops continue to grow, both in new plantings and through Oregon routinely harvesting the highest crop yields per acre than other states.”

Oregon saw a longer winter than usual with higher levels of rain and snow. This kind of weather pushed the blueberry crop back further than initially projected, but this was the only effect that the winter had on the upcoming harvests. 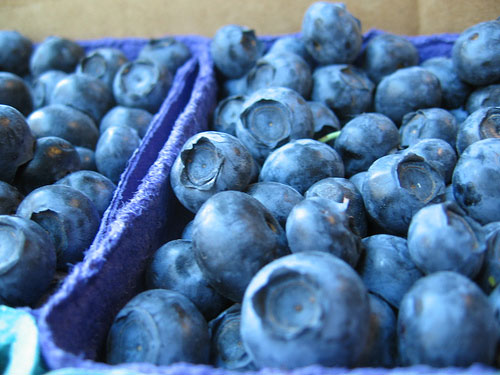 “The market will likely be a bit tight once the season gets going, as imports didn’t fill U.S. demand this year,” Matt shares. “Retailers are eager for a homerun. If we market the crop correctly, we should have enough promotions booked to make it without a dip in price and demand. Blueberries remain a leader in produce departments, however, so they are able to weather some price changes.”

The category should hit a shoulder in early June as the season ramps up, and again at the end of September when imports are slated to begin. Matt expects the season to peak during the months of July and August, starting strong with Fourth of July promotions with continuous steady and heavy volumes into late August. 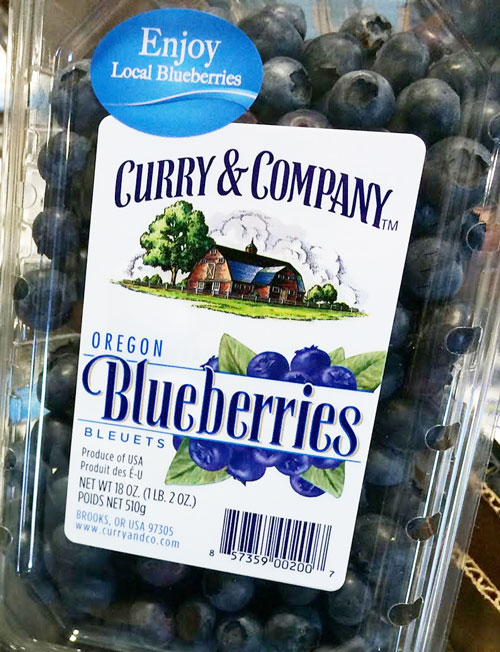 “Our Oregon berries have a strong and loyal following on the West Coast specifically. This year, we will once again be offering a series of ‘locally grown’ blueberry stickers on the clamshells to help drive ‘local’ in the Pacific Northwest,” Matt continues.

As Curry & Co. looks to drive forward all things blues this season, keep up with AndNowUKnow for the latest in berries and beyond.