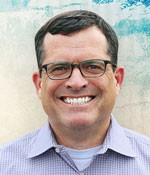 “IRI scan data indicates 161 percent dollar growth this crop season,” said Director of Marketing and Customer Relations Mike Preacher. “Retailers are experiencing incredible growth and demand for Autumn Glory. We are amazed that our volume was sold out months before expected. Fortunately, we have increased our supply for next season, which will help feed increasing demand for this delicious and crunchy apple.” 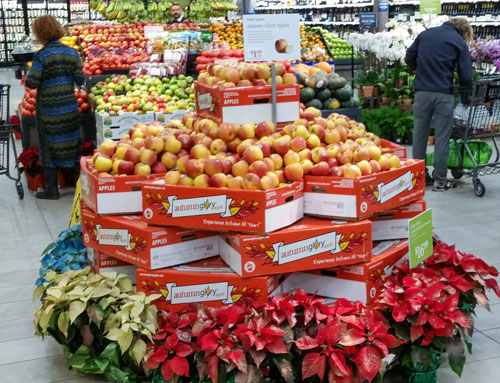 Domex SuperFresh Growers is the exclusive grower and shipper of Autumn Glory apples, and said that it has received praise from a wide range of consumers. Amongst the 50 bloggers, nutritionists, and media influencers, blog Foolproof Living assisted in facilitating its introduction to a wider base.

Overall, the company noted that the successful marketing campaign reached forty-five million consumers through earned media, blog posts, and social media, according to a press release.

“It is not just any apple. It is Autumn Glory apple, a.k.a. the most delicious and juiciest apple I have ever had,” Foolproof Living wrote. “They literally taste like candy with caramel and cinnamon undertones with every bite.”

It was the apple itself, SuperFresh said, that did the rest of the work, becoming a go-to ingredient for holiday parties. It also earned articles in AOL Lifestyle, Christian Science Monitor, and Redbook, who named Autumn Glory in its top picks from nutritionists for its 15 Winter Superfoods You Should Already Be Eating–the only branded, variety specific produce item named.

As consumers seek out Autumn Glory, SuperFresh said social media posts continue to ask where to buy the apple as supplies sell out for the season.