Sponsored Message
Whatever your citrus needs may be, Homegrown Organic Farms has you coveredLearn More

YAKIMA, WA – Apple harvest is finally over on the Domex Superfresh Growers® home front, and not a minute too soon. The company’s 2017 season has been a long ride, and it is ready to commend the dogged determination exemplified by all its workers. 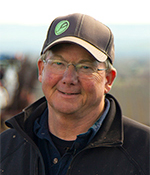 “We picked the apples. We put the bags on. It’s a big deal! We’ve been picking for well over 60 days—since back in the middle of August up until the middle of November. It’s been a long season,” said Dave Gleason, Chief Horticulturalist, in the video update, as he stands amongst various shades of golden-leafed trees.

It’s not all work without play in the orchards; the company knows when to throw a hat in the air and cheer when a hard day’s—or several months’—work is finished. After about three months of picking, Gleason and the team gathered to celebrate the end of a productive and successful season, and nothing says a good time like delicious food with great folks! 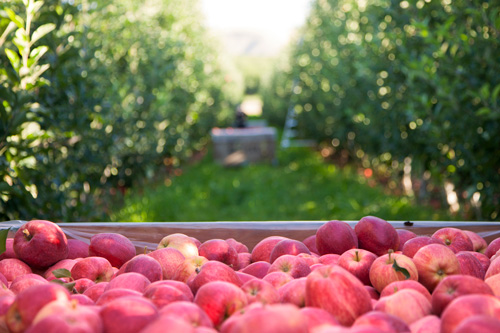 “It’s a celebration. We’re just so glad to be done. People did a good job, and we picked some beautiful apples. At the same time, like I say, this is a season of change. Things don’t stop; they don’t really slow down. We’re in the middle of preparing ground for next spring and putting posts and trellis systems together and making plans and getting ready to prune the trees and shape them for next year’s crop.”

After such a long season, some much deserved partying with friends, family, and co-workers to applaud tireless picking efforts is just the ticket to kick off the holiday season.

Want to hear all about the celebratory feast straight from Gleason himself? Check out the video here:

Way to go, Superfresh! We at AndNowUKnow are happy for you and celebrating the end of another successful apple harvest!