TEMECULA, CA - Eco Farms is growing its team as both avocado and citrus businesses continue to thrive around the world.

One new addition is the Jeff Davis, who has been named as National Accounts Manager. 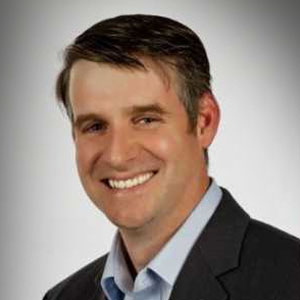 “We’ve instituted some significant changes and additions to transform our sales in 2016. Throughout Eco Farms’ past history, our president and founder, Steve Taft, sold the majority of our produce. In April we added a Sales Director in Gahl Crane, to add his experience in selling to new and diverse markets,” CEO Andy Hamilton said, according to a press release. “By adding Jeff, we now have someone with significant foodservice and national account experience.” 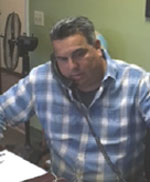 Another growth spurt for the team is Mike Nunez, who has joined on as the company’s new Key Accounts Manager.

“Through Mike’s experience and knowledge, we now have a Key Account Manager armed with a deep background in selling to chains across the U.S., and especially the western U.S.,” Hamilton said.

Eco Farms has grown its footprint worldwide since it began in 1974. A fully-integrated avocado and citrus handler with avocado programs in California, Mexico, Peru, and Chile, the company sells avocados throughout the U.S., Canada, Europe, and Asia. 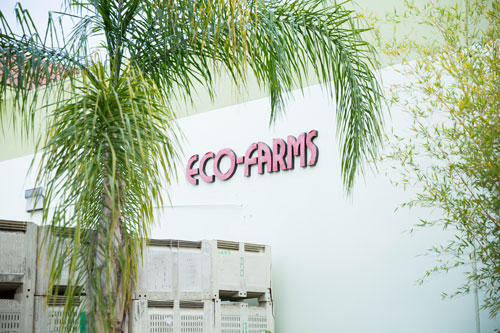 In addition to packing California avocados and importing conventional avocados, Eco Farms also grows, imports, packs, and ships organic avocados, a full-line of organic citrus, and looks to serve retailers, food service, and other key customers throughout North America by ripening avocados across the U.S.