According to news source Korea Joongang Daily, Emart announced the purchase on Friday and promised that nothing would change after the acquisition.

“We are not planning to make any changes in the management of Good Food Holdings,” said an Emart spokesman. “Nothing in the operations of the three grocery chains will change in the immediate future.” 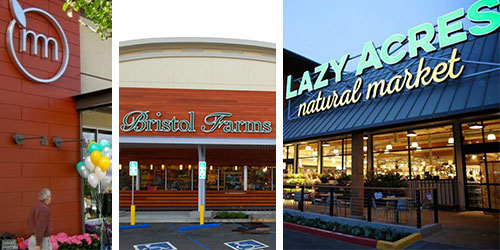 Good Food Holdings has a current revenue of nearly $598 million a year and a total of 3,100 employees that work for the company and its operations.

With this acquisition, the chain will gain Bristol Farms’ 12 stores across the LA and San Diego areas, as well as Lazy Acre’s five stores in the two cities. It will also take under its wing the Seattle-based Metropolitan Market, which operates seven stores.

How will this acquisition better position Emart’s expansion into the United States grocery market? AndNowUKnow will be on the lookout for the latest news.