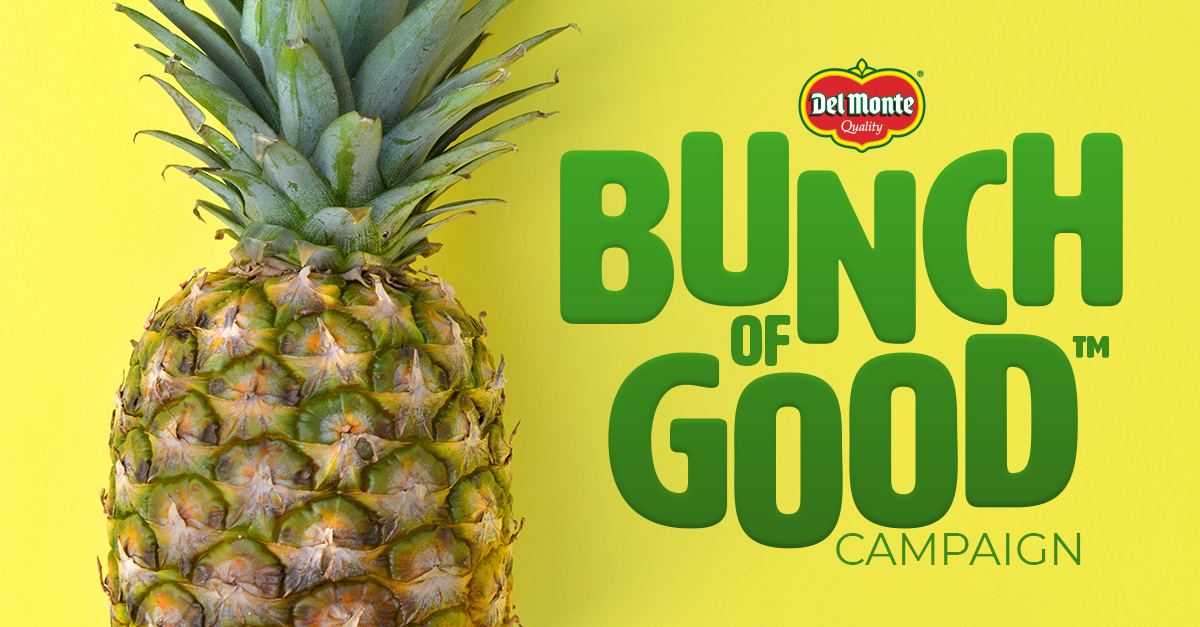 MIAMI, FL - There is no better time than the winter months to spread goodness and generosity. Fresh Del Monte Produce has done this with its BUNCH OF GOOD™ campaign, through which the company has inspired consumers everywhere to embrace the spirit of giving. The supplier recently announced it has concluded the campaign with a $10,000 donation to Feeding America, presented by the winner of its coveted consumer sweepstakes. 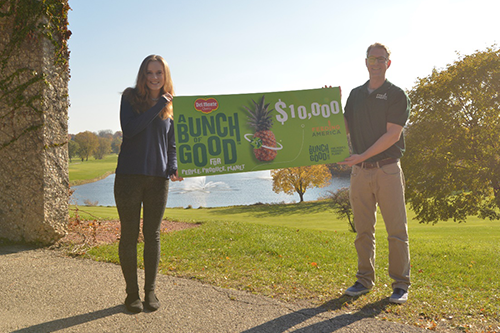 The fresh produce purveyor invited consumers to pledge to spread goodness by visiting ABunchOfGood.com, where they were presented with the chance to win an all-expenses-paid trip. The winner was chosen at random.

This year, Oregon native Nicole Harrison was announced as the sweepstakes winner, and presented the generous donation to Feeding America on behalf of the ‘Bunch of Good Society.’ The $10,000 check was presented to Nate Crone, Agriculture Sourcing Partnerships: Produce, of Feeding America. As a thank you for representing the society, Nicole and a guest were given a few days of relaxation at the Grand Geneva Resort & Spa in Lake Geneva, Wisconsin.

The ANUK team applauds Fresh Del Monte Produce for this admirable donation and for inspiring others to spread goodness throughout the holiday season!